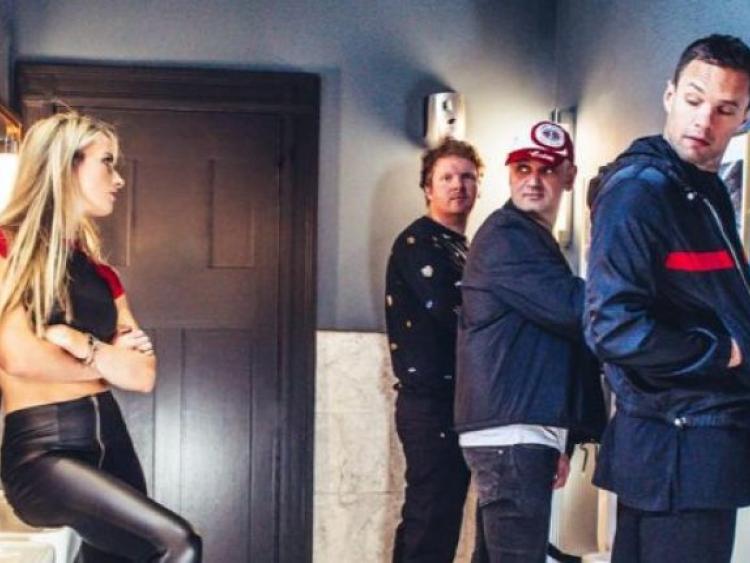 Tipperary's favourite comedic sons, Johnny B and Johnny Smacks, make their festival debut this Sunday in Clonoulty as part of the increasingly popular The West's Awake music festival.

The 2 Johnnies, who are best know for their sing along anthems on social media including the Silage Song and most recently Could Have Been County, take to the stage as part of the festival's fourth outing.

No strangers to performing in front of an audience, the boys are fresh off the back of a 15 date live comedy tour, performing all over the country.

The duo will be joined by 00's favourites The Blizzards who'll no doubt have the audience in the palm of their hands by the opening cords of their hit song Fantasy.

Rounding out the line up will be contemporary Irish folk band Strings & Things, the Papa Zita's and The Rebel Hearts.

Diehard GAA fans need not despair either as the Tipperary V Clare game will be broadcast live on the big screen at the grounds.

A host of well known acts such as the Riptide Movement, Hudson Taylor and Hermitage Green have all graced the stage in Clonoulty since the festival's inception in 2016.

Tickets are available now for the early bird rate of €20 from www.clonoultyrossmore gaa.com or €25 if purchased on the day at the gate.