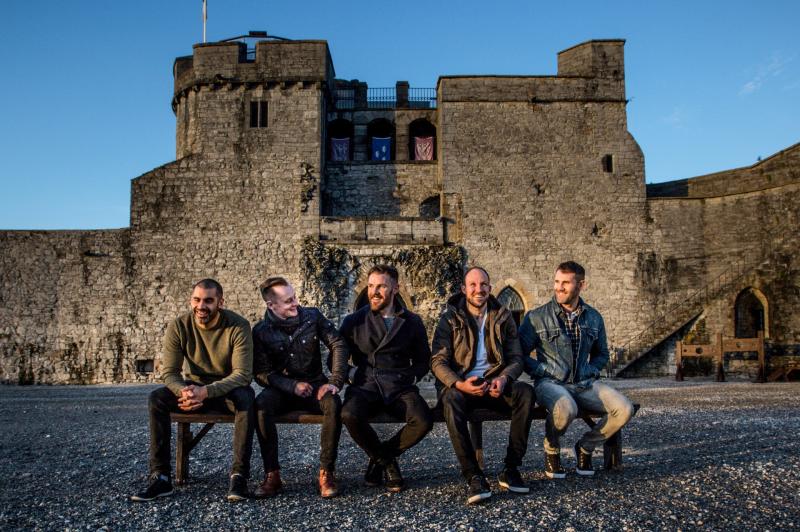 Local bands Bassline, Tiny Giants and Code Red will also be on hand warming up the crowds for what has been billed as the must have ticket for the August Bank Holiday weekend.

Hailing from Limerick, acoustic folk rock group Hermitage Green have made a huge impact in a short period of time.

Since forming in 2010, the band have paved a steady road to the top of the Irish charts, earning critical acclaim across Ireland as well as further afield in the UK and Australia through an extensive touring schedule.

Now fresh off performing two headline shows this July in King John's Castle in their hometown, the Lion's Share singers will visit west Tipp to play the headline slot at the inaugural festival.

Joining the rockers is none other than Birr singer songwriter Mundy and Dublin band The Riptide Movement.

Cappa Fest takes place on August 4 in Cappawhite GAA grounds. Gates open at 12 noon and a fully licensed bar will be in operation on the day. Tickets cost €25 on the gate however early bird concert goers can avail of the reduced ticket rate of €20 when purchased in advance of the festival.