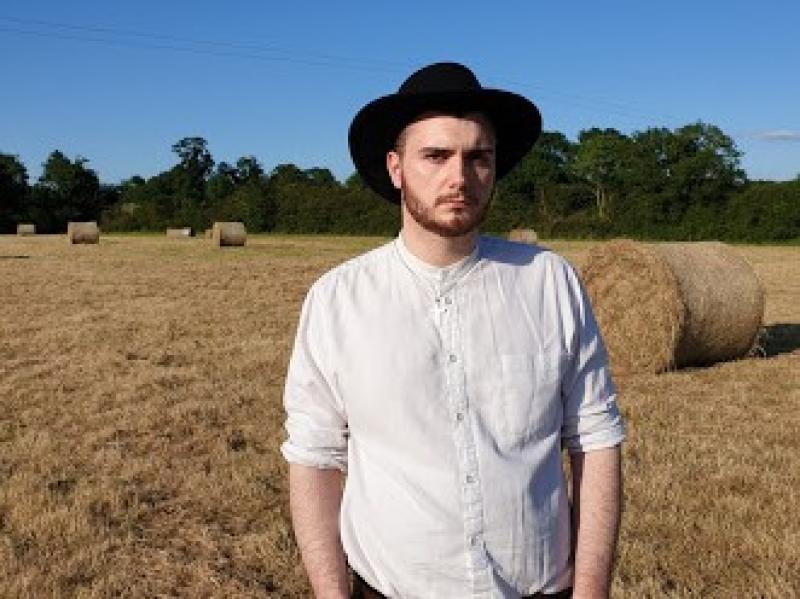 Thurles singer songwriter Bright Falls will release his debut EP titled Logging on July 26. The EP, produced by Martin Quinn (Aine Cahill, The Strypes) of JAM Studios, will be available on all major streaming services.

Bright Falls is an alternative-country band from Thurles. Originally started as a solo project by guitarist and singer/ songwriter Eddie McCormack in 2014, Bright Falls expanded to a rotating full band line-up in 2018.

Early 2018 has seen Bright Falls support The Frank and Walters and Ryan Sheridan in The Source Arts Centre in Thurles while in the latter half of 2018 Bright Falls took part in the first music contact music trail for the Feile Classical, alongside sets supporting Jester in Whelan's in Dublin in October 2018 and March 2019.

Upcoming gigs include De Barras in Clonakilty on July 27, headlining Feile Beag Thurles on August 3 and the Tipp Classical playing the Jerry Fish curated Tipp Top stage on September 21 in what will be the biggest show for Bright Falls to date.