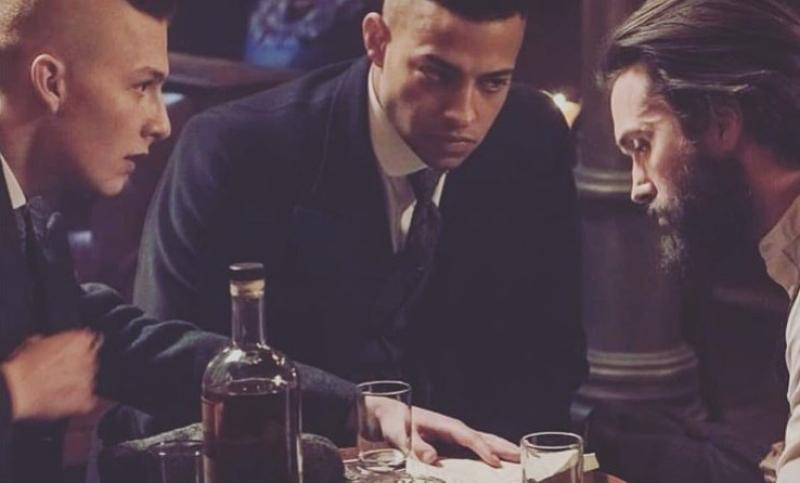 One of Ireland's most exciting young actors is set to star in the new season of BBC drama Peaky Blinders which returns to TV screens this Sunday for its fifth season.

Tipperary actor Daryl McCormack was announced as part of the award winning cast last year however any clues about his role were kept strictly under wraps until this week when his characters name, Isaiah Jesus, was revealed.

Its been an incredibly busy 18 months for London based McCormack who has had successful runs on the West End in The Lieutenant of Inishmore opposite Poldark star Aidan Turner as well as roles in TV mini-series A Very English Scandal and Cleaning Up.

The former Nenagh CBS student has also been revealed as part of the line up on upcoming 'comedic thriller' Pixie which boasts a stellar cast including Olivia Cooke (Me, Earl and the Dying Girl), Ben Hardy (Bohemian Rhapsody), Dylan Moran (Shaun of the Dead) and Alec Baldwin (SNL).

The premiere of Peaky Blinders season 5 will be aired on August 25 Sunday at 9pm on the BBC one.