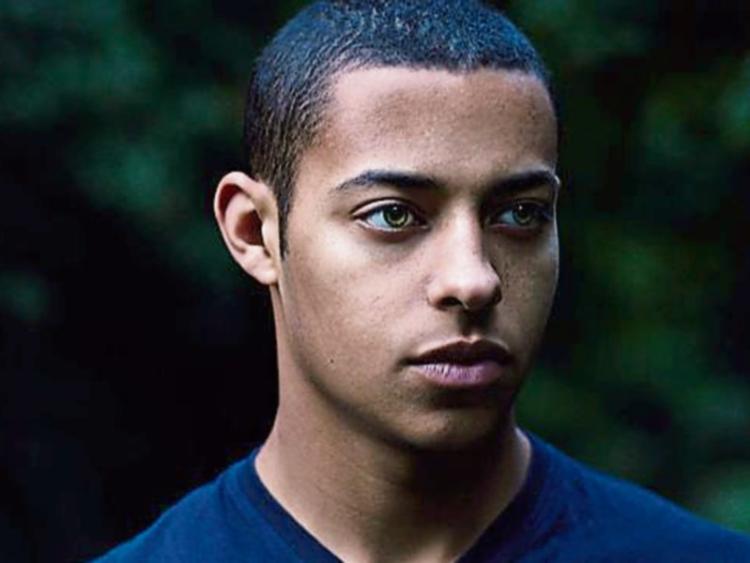 He’s already been tipped as a major star in the making by legendary producer JJ Abrams and now Nenagh actor Daryl McCormack can add a role in the Bafta-winning Peaky Blinders to his growing list of credits.

The former Nenagh CBS student, who is now based in London, will join fellow Irish actors Cillian Murphy, Brian Gleeson and Aiden Gillen for series five of the hit TV crime drama set in 1920’s Birmingham.

McCormack, who recently finished a run on the West End in The Lieutenant of Inishmore alongside Poldark star Aidan Turner, describes his latest acting role as the “stuff of dreams.”

“I’ve been incredibly lucky since moving to the UK to have consistent work coming in. When I first moved over I got a job in an Irish cafe and was just going to auditions but the last eight to ten months have been incredible. I was still on the West End when I was offered the part in Peaky Blinders,” he says.

While still at college, the DIT actor caught the attention of Hollywood producers after he turned up to an open casting call for Star Wars: Episode VII, making it to the final call backs for a highly coveted role in the rebooted franchise.

Although he ultimately didn’t land the part, McCormack views the experience as a good omen of things to come.

“It would have been amazing to be in the film but I don’t think I would have been ready. I still had another year in college and since then I’ve got to act in some great theatre productions where I learned so much,” he says.

While growing up in Nenagh, McCormack took part in the local choral society and although he briefly dabbled with the idea of studying veterinary, he says he knew that when it came to filling out his CAO form drama was the right fit.

“My mam was always a huge support between taking me to drama or the cinema and she was the driving force for me studying drama in college. She was a bit worried when I first moved over to London and I was waiting tables but I think she’s a bit happier now,” says the 25 year old who is probably best known for his role as Pierce Devlin in RTE’s long running soap Fair City.

“That was one of my first jobs out of college and I definitely learned a lot but I knew I wanted to make the move to London because there’s a lot more acting work and diverse roles there.”

And although any information about his role in Peaky Blinders is strictly under wraps, McCormack will give one clue describing his character as “boisterous.”

“It’ll be a busy few weeks of filming ahead but I’ll be home in Nenagh for Christmas. I’ve been very lucky so far so fingers crossed it continues.”