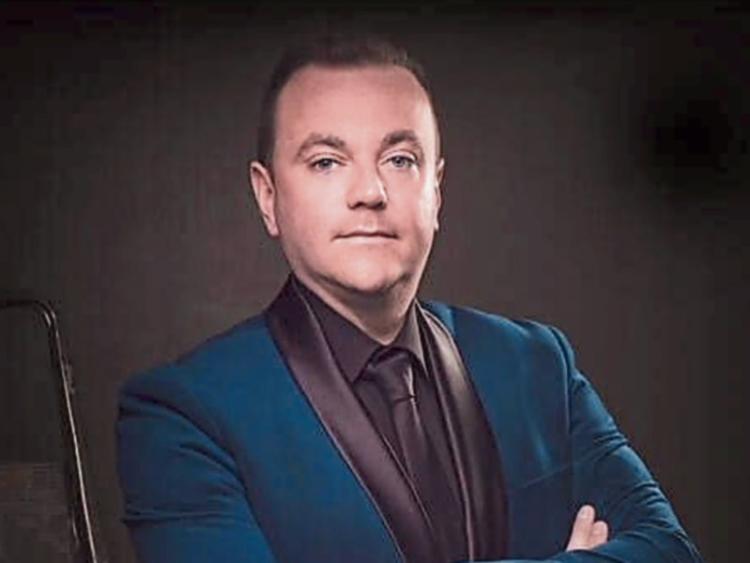 On Tuesday,  September 17, Country Showtime with Bryan Buckley will present a star studded concert in the Bru Boru Theatre, Cashel featuring some of Ireland’s top entertainers.

This concert, just like previous ones, is sure to be a sell out show.

On the night, artists appearing include Sligo's Patrick Feeney who will perform all his hits, including Red Haired Mary and world renowned vocalist Des Willoughby from The Willoughby Brothers.

Shawn Cuddy, who originally hails from Laois, is also on the stellar line up, and he’s sure to go down a treat with the audience.

Back by popular demand is young 16 year old Owen Mac who appeared in  Bru Boru back in February and wowed the audience, so much,  getting not one, but two standing ovations.

All the artists on the night will be backed by some of Ireland’s finest musicians which make up the Ryan Turner Band.

Tickets are only €25 and are on sale now.

Don’t leave it too late to get yours as it’s sure to be a sell out show.

Tickets available from Bru Boru box office by calling 06261123 or log onto bruboru.ie.

You can also purchase tickets from Heffernan’s Shop, Dundrum.