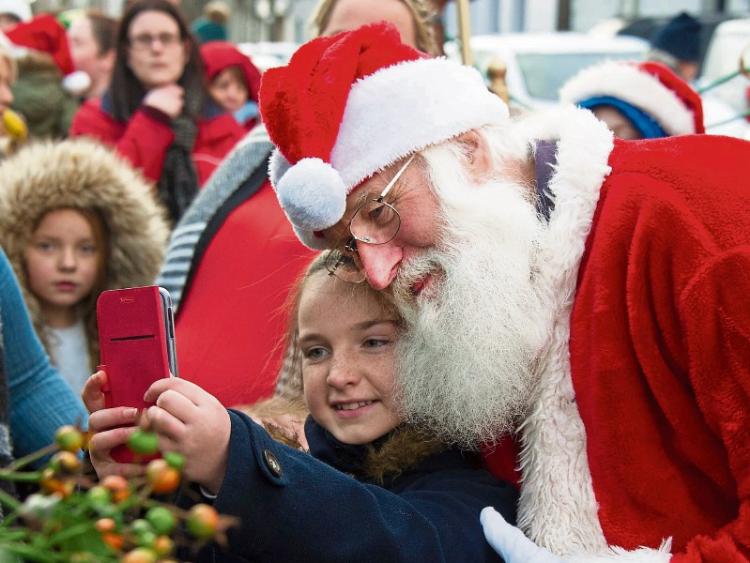 Breaking news! We’ve just received the official red envelope to say that SANTA and his sleigh will be calling to Fethard on this Friday, December 6, and will turn on the town’s Christmas street lights at 3pm on The Square.  This will be followed by a big party in the Fethard Convent Community Hall, where SANTA will meet the boys and girls in his grotto.

SANTA is also bringing along some of his favourite friends, like Minnie and Mikey Mouse, and the fantastic entertainers, ‘Giggles’, will also be joining them on December 6.

As with previous years, this is a free event for children, but we would really appreciate your support for the children’s hospital in Temple Street, by putting a small donation in the available buckets in the hall, for one of SANTA'S favourite charities.

This year is slightly different, as there is no primary school on that day, but we would ask you all to please still bring your children down to this event, starting with Christmas Carols sung at the Christmas Tree on The Square at 3pm. 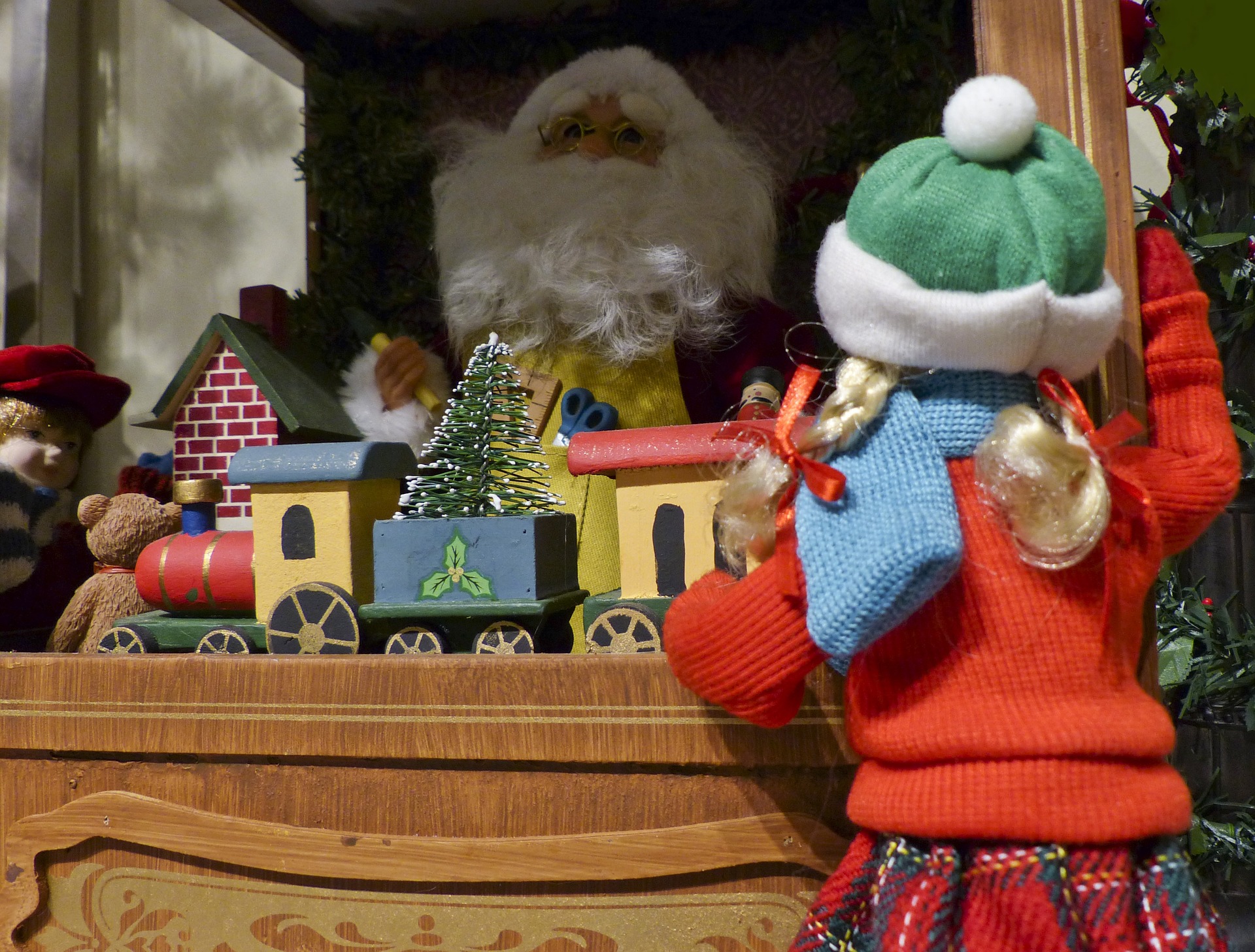 The following piece, written by Temple Street Children’s Hospital, about our SANTA'S helper, John Holohan, who won an award at the Kilkenny 'People of the Year' awards recently. “John is extraordinarily special to us, as our annual Temple Street SANTA, who travels around the country in his sleigh raising funds for Temple Street. John is a proud Route 66’er and has travelled many miracle miles for Temple Street over the years and is the purest example of, ‘the true spirit of giving’, he empowers others to help him as he spreads laughter, cheer and hope to many people throughout the month of December. We are beyond proud to have this man as our friend and part of our ‘Circle of Care”.

Well done John! We look forward to seeing you and supporting you in Fethard on Friday, December 6.