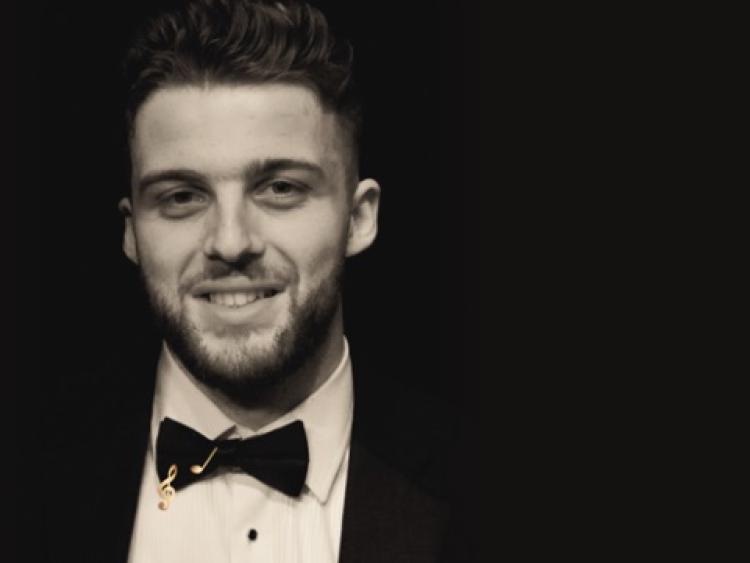 He first began singing solo as a boy-soprano with his local primary school choir at just 12 years old, encouraged by his principal and choir mistress, Joan O’Meara.

Dylan later sought singing lessons with Deirdre Hanniffy in Birr, Co. Offaly, and continued to perform more frequently in public at various church venues and competitions around the locality, including Nenagh Choral Society.

In recent years he has achieved many national awards and bursaries and has been a multiple prize winner in various classical singing competitions throughout Ireland including first prize in the Vincent O’Brien Cup, Baritone Solo Cup, Sligo Cup, John McCormack Cup, the John McCormack Society Bursary and the Hazelwood House Bursary.

In addition, Dylan was the recipient of the Canto al Serchio award at this year’s Trench Award in Birr, Co. Offaly.

The concert will take place in St Joseph’s Church, Ballinree, Toomevara, on Saturday, December 21, and Sunday, December 22, at 8pm on both nights.

Tickets cost €20 and are available at Caseys Service Station in Toomevara, and Una’s Flowers, Friar Street, Nenagh. For information: phone 085-7079171.