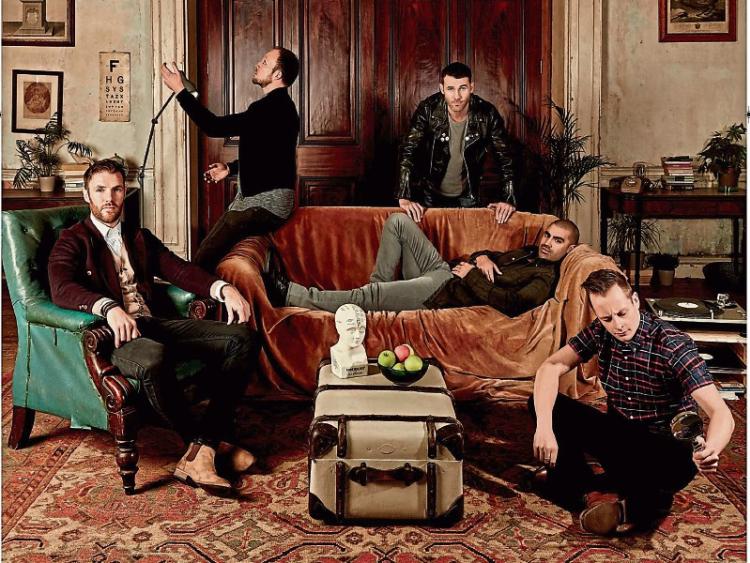 Leading Irish rock band Hermitage Green are setting sail for Thurles this January with another live show pencilled in for The Source Arts Centre on Friday 10.

Since forming in Limerick in 2010, the band have paved a steady road to the top of the Irish charts, earning critical acclaim across Ireland as well as further afield in the UK and Australia through an extensive touring schedule.

They released their first full length album via SONY Ireland and watched it climb the charts with stand-out tracks like Quicksand, Not Your Lover and Save Your Soul.

Their most recent song Heaven was released in June of 2019.

The band play The Source Arts Centre Thurles on Friday, January 10 at 8pm.

Tickets cost €25 and are on sale now by calling 0504 90204 or online at www.thesourceartscentre.ie