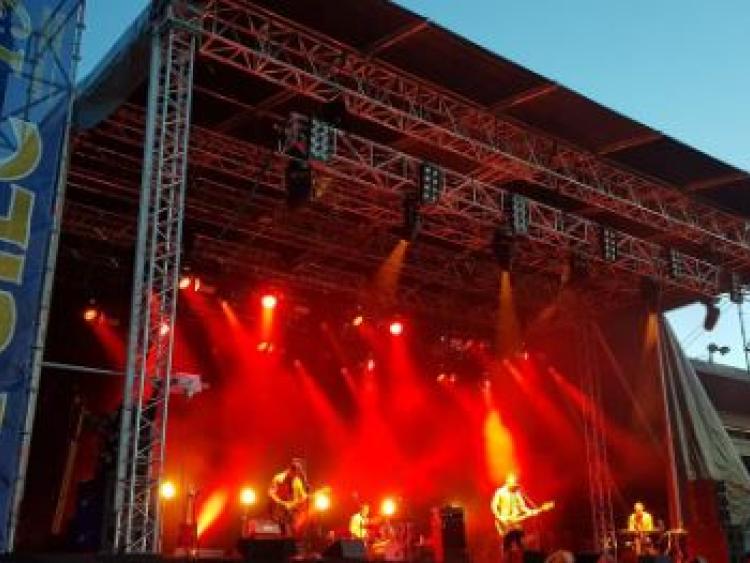 The Irish Music Rights Organisation CLG (IMRO) has announced that Feile 19 has been nominated as Ireland’s Festival of the Year.

The Festival which took place in Thurles last September saw iconic performances by Sinead O’Connor, Sultans of Ping, EMF, The Fat Lady Sings and many more over a stellar weekend at Semple Stadium.

The nominees shortlist was announced on Tuesday by IMRO Chief Executive Victor Finn.

The annual awards, now in their twelfth year, celebrate the venues and individuals working in the live music industry, whose passion and determination brings the joy and inimitable experience of live music to the public across Ireland.

More than 13,000 IMRO members were given the opportunity to vote for their favourite venues of 2019 for inclusion on the awards shortlist. IMRO members also voted on Ireland’s music festivals, tech crews and for the IMRO Outstanding Contribution to Live Music, the receiver of which shall be announced on the night of the awards.

Music venues and festivals play a vital role in the music industry in Ireland, giving international and homegrown artists of all levels a platform to engage with existing fans and build new audiences. They also play a central role in urban and rural communities across the country, providing a social gathering space for a multitude of audience types, and contributing hugely to the domestic economy.

Of the awards, Victor Finn, IMRO Chief Executive said: “The important role that venues and festivals make nationally is all too often overlooked. They provide an essential platform and support network for Irish and international artists and bands of all levels, in addition to their vital contribution to communities both economically and socially. The IMRO Live Music Venue Awards have grown from their inception to become one of the most anticipated dates in the Irish music industry calendar. The awards are an opportunity to acknowledge venues big and small across the country and to celebrate the individuals whose hard work and commitment help our vibrant and eclectic music industry to flourish.”

Paul Boland of Festival promoters CWB said: “It’s a total honour particularly for a new festival be nominated in such exhalted company as Electric Picnic and others. It was a difficult second year for the Feile project but we produced two great nights of music in Tipp and hope to do it again.”

IMRO Live Music Venue of the Year Awards 2019 will take place on Tuesday 11th February 2020. This year will see a change of location for the Awards, with the event taking place at club Twenty Two, South Anne Street in Dublin.