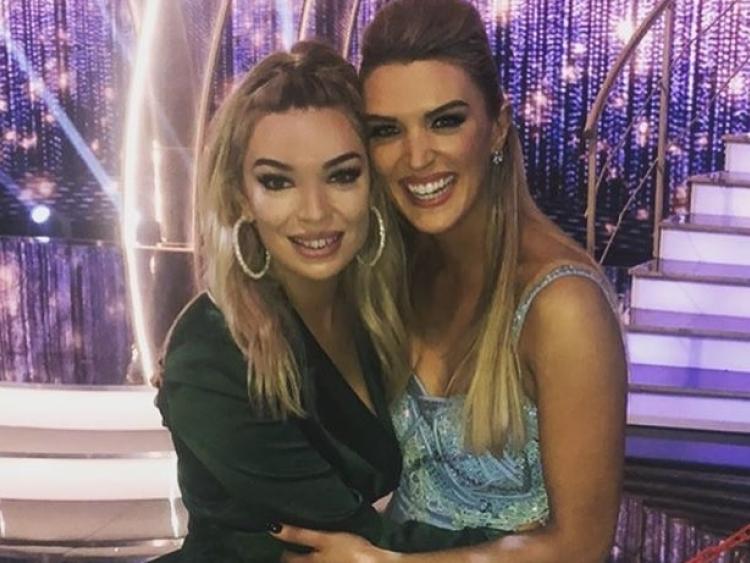 A special needs assistant based at a County Tipperary school says her sister is "loving life" on hit RTÉ series Dancing with the Stars.

Speaking to TipperaryLive.ie, Donegal native Gemma says the children and staff at the Tipperary school are voting for Gráinne every week. "I remind everybody at the school on Fridays to vote. Hopefully Gráinne will come down to Rathkeevin to meet them all after Dancing with the Stars finishes," Gemma smiles.

Gemma says winning Miss Universe Ireland 2018 has presented Gráinne, whose dance partner is Kai Widdrington, with many opportunities. “She went to Bangkok for Miss Universe in 2018, finishing in the top 20 in the world and in the top five in Europe. She had been juggling modelling and nursing in London since then, and moved back to Donegal this year and got the call for Dancing with the Stars," says Gemma, who is living with her Tipperary partner in Clonmel.

Gemma says the Gallanagh family is "shocked" by Gráinne's dance moves. "We had never seen her dance before so it has been a shock to us as a family watching her," she says.

"There’s a lot of training involved, a lot of early mornings and long days. When she started training, she was so nervous and found it hard to do the steps, but every week she is getting better and better. She’s loving it and gets on great with the other dancers. It’s a fantastic experience and is definitely something different to nursing,” Gemma laughs.

Gemma says her sister will continue nursing after Dancing with the Stars, but didn't rule out further TV appearances. "You never know. If the opportunity arises to go on to other shows, she would love it. But for now, she is just enjoying the moment, living week-to-week and hoping to get through,” she adds.

Dancing with Stars Switch-Up Week will see Gráinne and Pasquale La Rocca dancing the Rumba to Ed Sheeran ft Khalid's Beautiful People. It airs this Saturday at 6.35pm on RTÉ One.