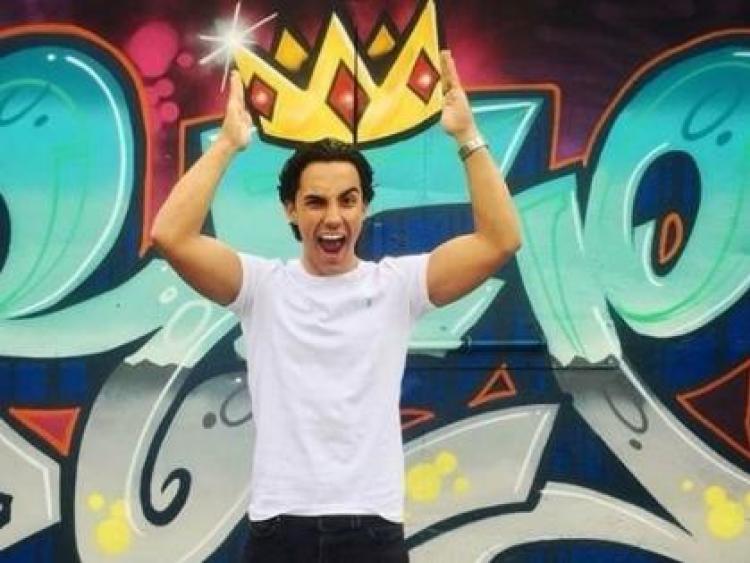 The 2019 winner of RTE’s Dancing with the Stars Jake Carter will play a special one off concert in aid of Cappanagarrane Horse Rescue and Sanctuary this March.

The rising pop star from Liverpool Jake Carter hits the Abymill Theatre, Fethard on Saturday, March 7 at 8pm in aid of the Mullinahone animal rescue.

Founder of Cappanagarrane Rescue Anne Williamson says she is thrilled to welcome the pop star to Fethard next month, adding that the young singer was eager to support the work of the centre when Anne reached out to him earlier this year.

“He's a great performer and has a wonderful personality so I've no doubt this will be a great show,” she says.

Cappanagarrane Horse Rescue and Sanctuary was founded in 2007 and to date Anne says the centre has rehomed upwards of 50 animals since opening its doors. The rescue currently caters to 13 rescue horses and Anne says the motto of the shelter is to never turn away an animal.

“If I can't take the horse I'll contact another rescue and vice versa, no animal is ever ignored,” she explains.

Cappanagarrane Horse Rescue is the only registered horse rescue in Tipperary and the centre needs to raise at least €25,000 annually to continue its work.