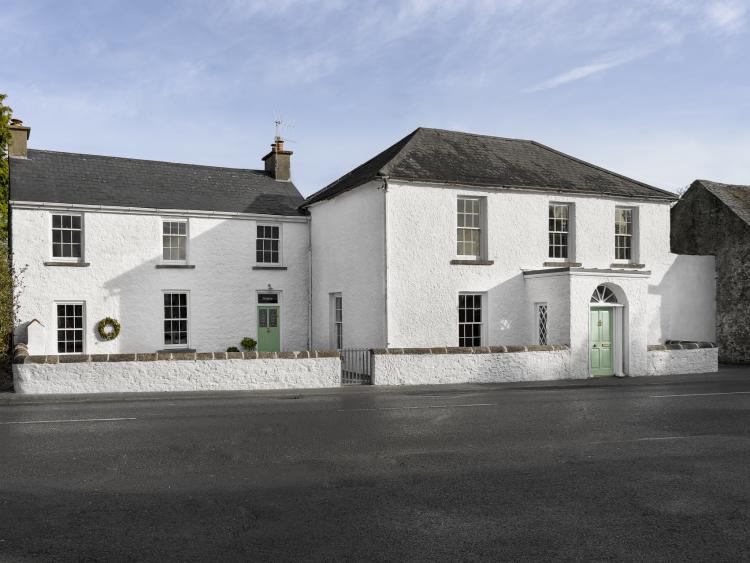 Borrisoleigh is set to fall under the spotlight on Sunday night as the latest episode of the Great House Revival will showcase a beautifully restored 19th century home right in the heart of the village.

The 17 room property dates back to the 1820’s and was once home to a doctor’s surgery and dispensary.

In 2017 the house was purchased by Frances and Tom Doherty who set about transforming the listed building into a liveable family home.

“We broke the job into pieces and decided to go with direct labour,” explains Borrisoleigh native Frances, herself taking on the role of project manager.

According to Frances, the property lacked a sufficient heating system and had suffered significant water damage; however in 2018 the couple began restoration work by stripping back the interior before carrying out repairs to the roof in spring 2019.

That June restoration work moved back inside again with the couple moving “full speed” ahead.

The couple were also faced with restoring 23 windows, rotting timbers, decaying bricks and a collapsing staircase. The property was initially made up of 17 rooms; however Frances and Tom decided to create a bigger kitchen and combine four of the smaller rooms together.

Speaking to the Tipperary Star, Great House Revival presenter and architect Hugh Wallace said properties, such as the house in Borrisoleigh, are crucial to protecting the social and historical fabric of our towns and villages.

“We need people to take on these projects as they are vital to keeping our culture alive.”

“Of course, old buildings have a habit of throwing up problems so anyone looking to take on a project like this needs flexibility and a willingness to roll up their sleeves,” he adds, something he says both Tom and Frances had in spades.

As the house is a listed building, Frances said the project had to ensure strict building guidelines and traditional methods were closely followed throughout the restoration. 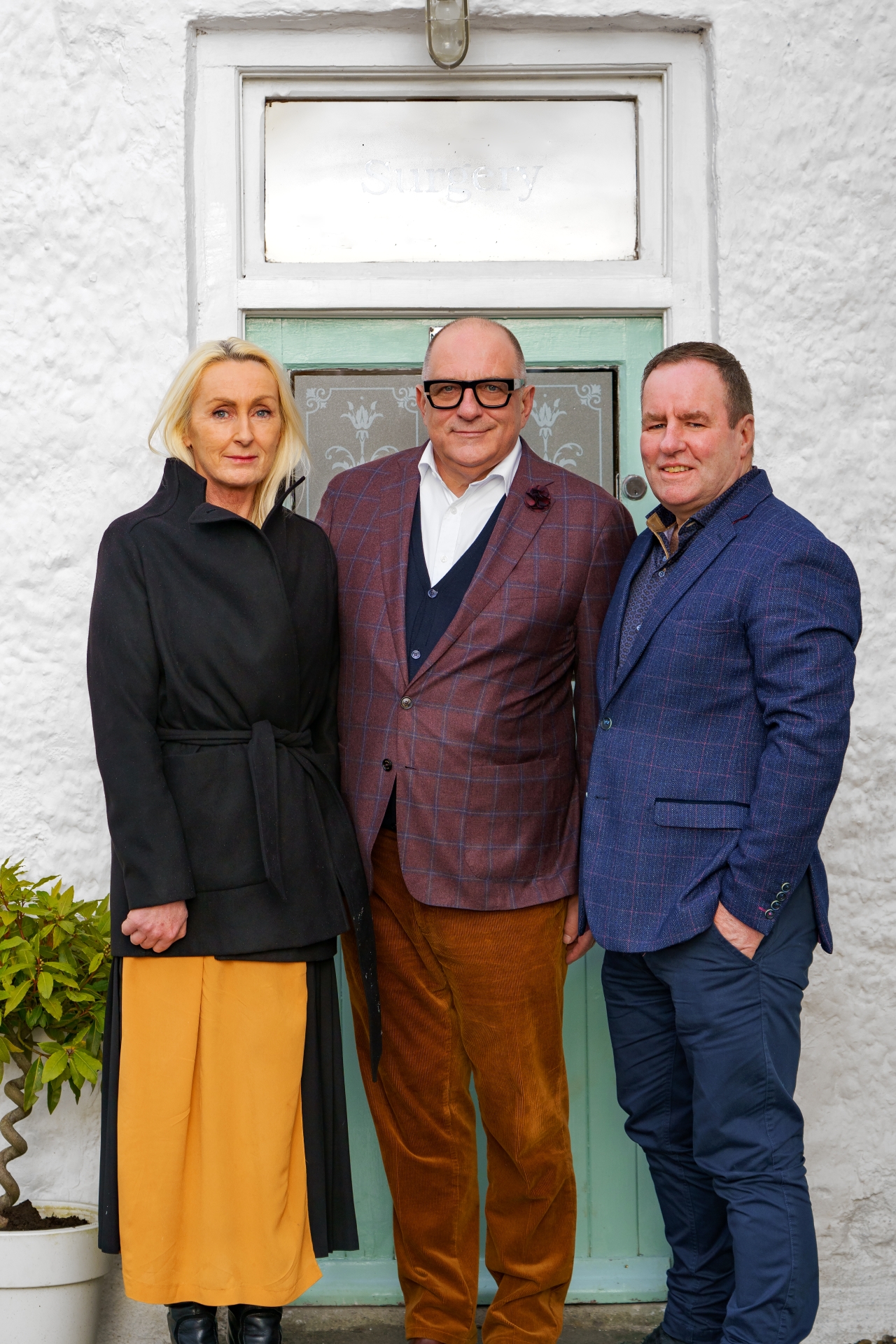 Frances Doherty, architect Hugh Wallace and Tom Doherty in front of their restored property in Borrisoleigh which will appear on Sunday night’s episode of The Great House Revival on RTE1

As with all old properties, renovation works are sure to throw up a few surprises and sure enough the couple’s own restoration uncovered a secret staircase which Frances believes was most likely used by staff at the house and possibly led to a children's nursery.

For anyone looking to follow in the footsteps of the couple, Frances' advice is simple: “Go for it but don’t get carried away. Do your research but don’t take advice from everybody, study up as much as you can first."

“I’d do it again. I’m not planning on it of course, but I really enjoyed it," she adds.

“We moved in earlier this year and while the house is completely restored we still have jobs to be done. It’s mostly decorating and we’re not going to rush that.”

The Great House Revival is broadcast on RTE1 on Sunday nights at 9.30pm.