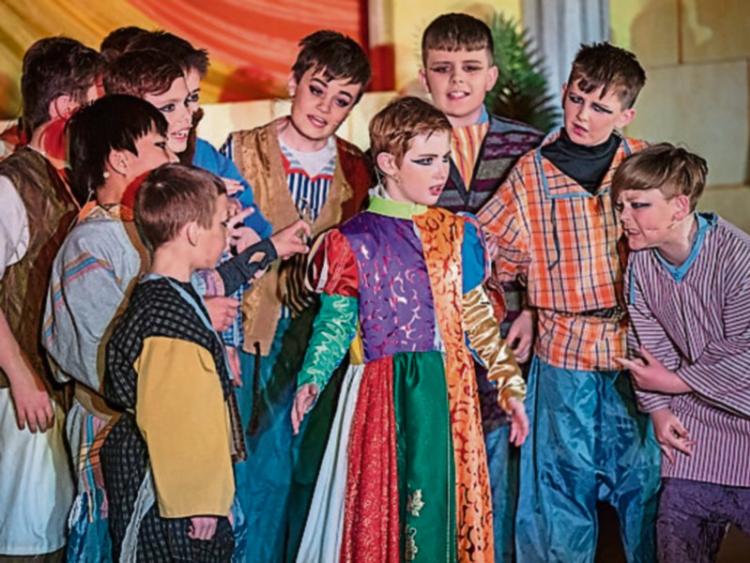 From start to finish the young chorus and principals had the audience captured.  It was hard to believe we were not watching a Broadway or West End production as the staging, acting, singing, lighting, costumes, sound and make up were all so professionally done and the entire performance was flawless from such a young ensemble of actors and singers. 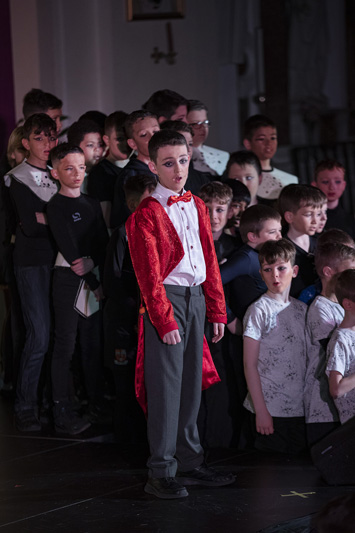 The opening scene had the audience immediately enthralled as the ‘Prologue’ and ‘Any Dream Will Do’ was sung by Joseph, played by the wonderful Luke Morrison, our wonderful Narrators, played by Peter Carroll and Keenan Scully,  and full ensemble.

Our cast and chorus were made up of the boys from the school choir, mainly from 3rd to 6th classes. The arrival to the scene of Jacob and Joseph’s brothers, a lively and humourous crew, really engaged the audience. 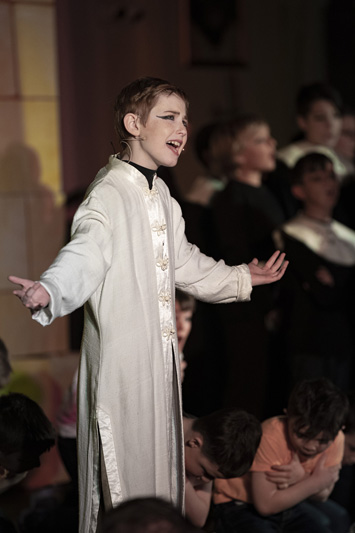 The audience were treated to wonderful performances across the stage with fabulous numbers such as ‘Close Every Door’, Jacob and Sons’, ‘Go Go Joseph’ before culminating in a rousing rendition of ‘Any Dream will do’ were heard echoing through the aisles of St. Mary’s Parish Church.

The colour, excitement and sheer joy of all the boys who took the stage was a sight to behold. 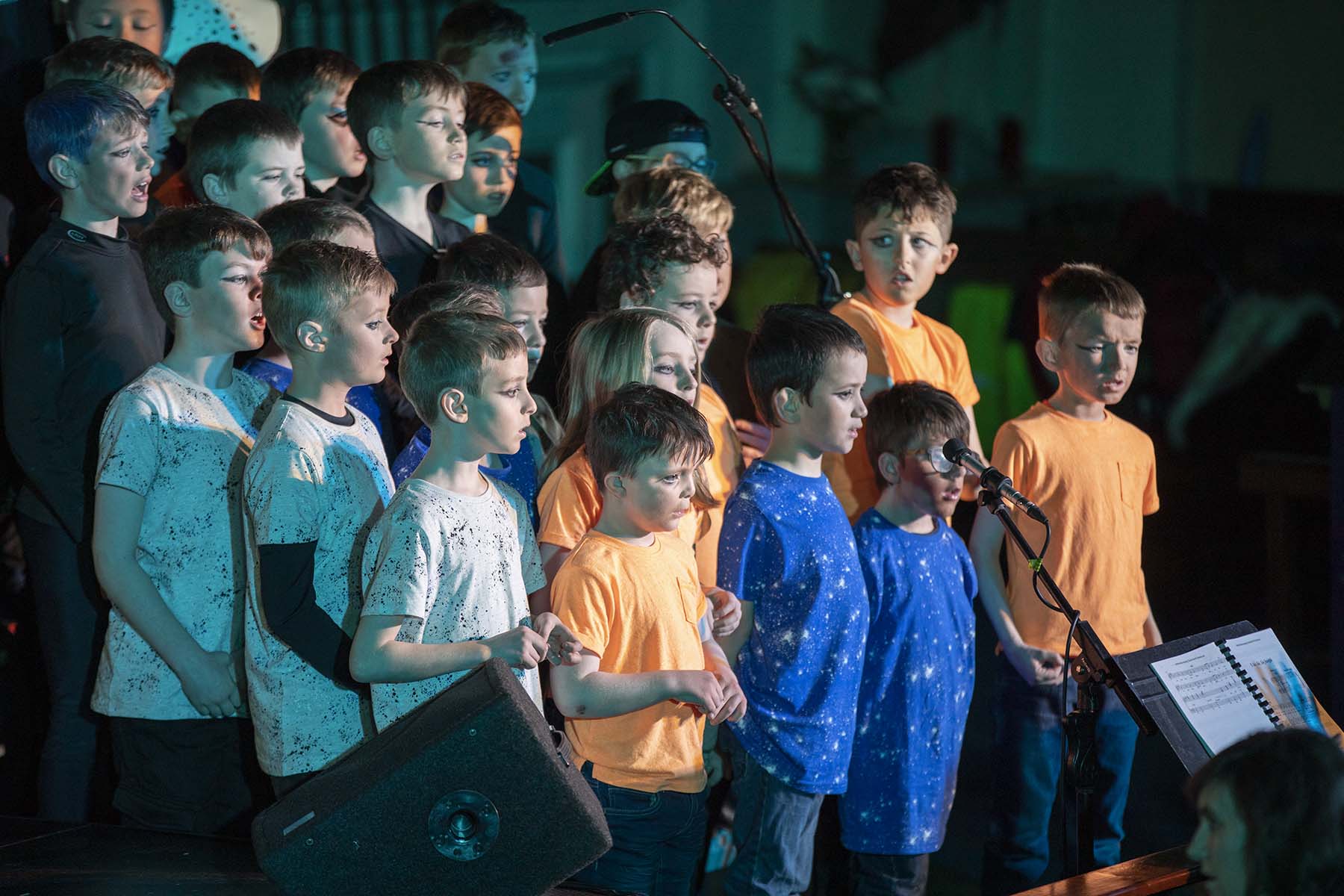 Great credit goes to principal Eoin Morrissey who produced and directed the show. He was ably assisted by musical director Mary Adamson who has been directing the boys choir in St. Mary’s for several years and this nurturing of singing talent was extremely evident during the performances.

Aoife O’Keeffe from AOK Dance choreographed a number of the dance sequences. The talented Anthony Lawless was responsible for building the stage and backdrops which greatly enhanced the performance. Indeed the whole staff of St. Mary’s gave generously of their time to ensure such a successful and professional show. 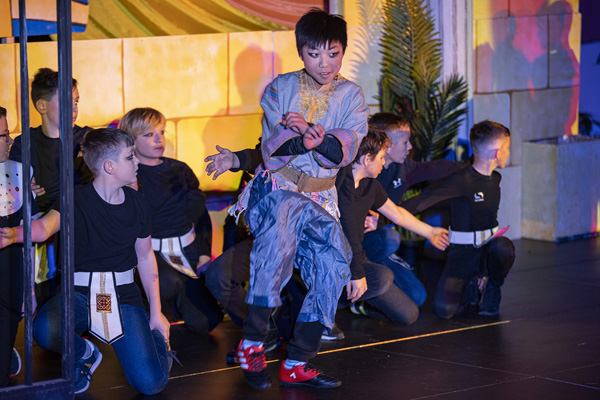 Watch out for these budding young actors/singers under the spotlights in future productions!