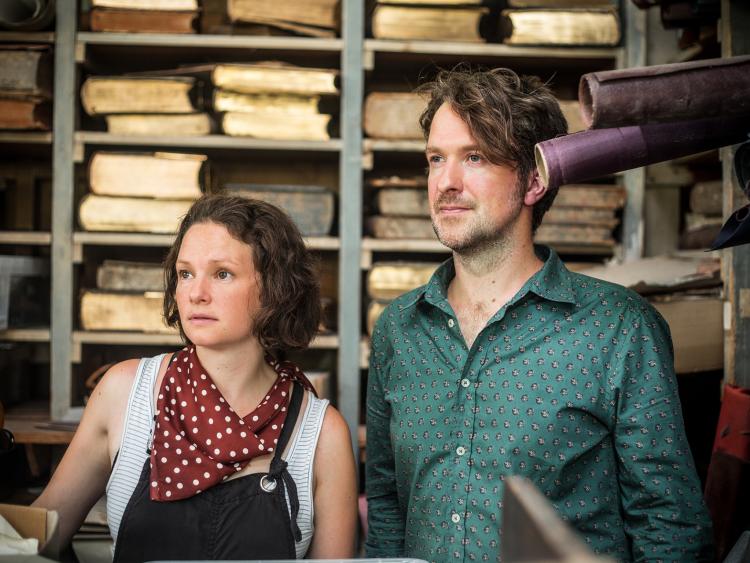 The band were due to visit Tipperary for their inaugural concert at Nenagh Arts Centre in June and even though the concert had to be cancelled the Arts Centre has decided to still commission the song, which will be launched on their new online platform on July 15.

“As soon as I heard The Bookshop Band at Cork Opera House I knew we needed to have them in Nenagh and task them creating our own song. We are excited to hear their interpretation of this dark, funny & tender novel.”

The Bookshop Band are the musical offspring of an artistic love-affair between a group of award winning songwriters and an independent bookshop in the UK, Mr B’s Emporium of Reading Delights. The songs are the musical outpouring of the band’s own response to books they have read.

“A great book intensely fires your imagination over the time it takes to read it," says Ben Please of The Bookshop Band.

“You are living the life of that character or exploring a time or place you’ve never been to before. As we turn to write, trying to evoke what it was about the book that most resonated with us, what emerges are highly personal songs but from new points of view, inevitably influenced by the different perspectives experienced whilst reading the book," he adds.