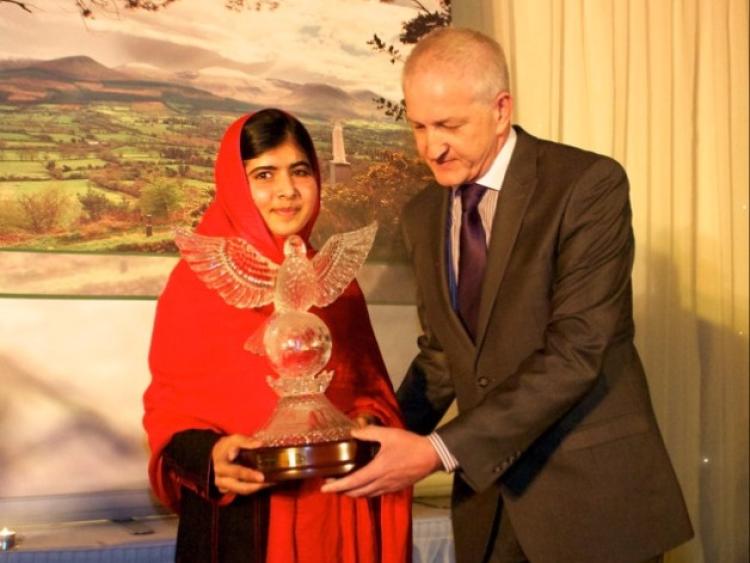 The nominees for the 2017 Tipperary Peace Prize were announced this week.

The award recipient will be announced in the coming weeks and will be presented with the International Peace Award in Tipperary on a date to be confirmed, later this year.

But for now we are asking who you think would be a worthy winner of the prize. Vote below. (This vote in not part of the Tipperary Peace Prize committee's judging process.

Read more about the nominees here.