Above: video of the Coast Guard Rescue helicopter over the River Suir Monday evening.

Funeral arrangements have been announced for the  25 year old man who drowned in a tragedy on the River Suir in Carrick on Suir on Monday afternoon.

Stephen Hoare, Carrick-on-Suir and formerly of Connors’ Close, Cashel, was the beloved son of the late Marie Hoare. He is survived by his brothers Oliver, John-Paul, Andrew, David, Declan and Martin, extended family relatives and friends.

Reposing at Devitt’s Funeral Parlour tomorrow (Thursday, June 22) from 6pm with removal at 7.30pm to St. John the Baptist Church, Cashel. Requiem Mass on Friday at 10.30am followed by burial in Cormac’s Cemetery, Cashel.

Stephen was enjoying the summer weather with his brother and other  friends on Monday when he got into difficulties in the river, near Ormonde Castle.

Gardaí confirmed that they were alerted to an incident on the river in Carrick on Suir at approximately 5pm today (Monday). 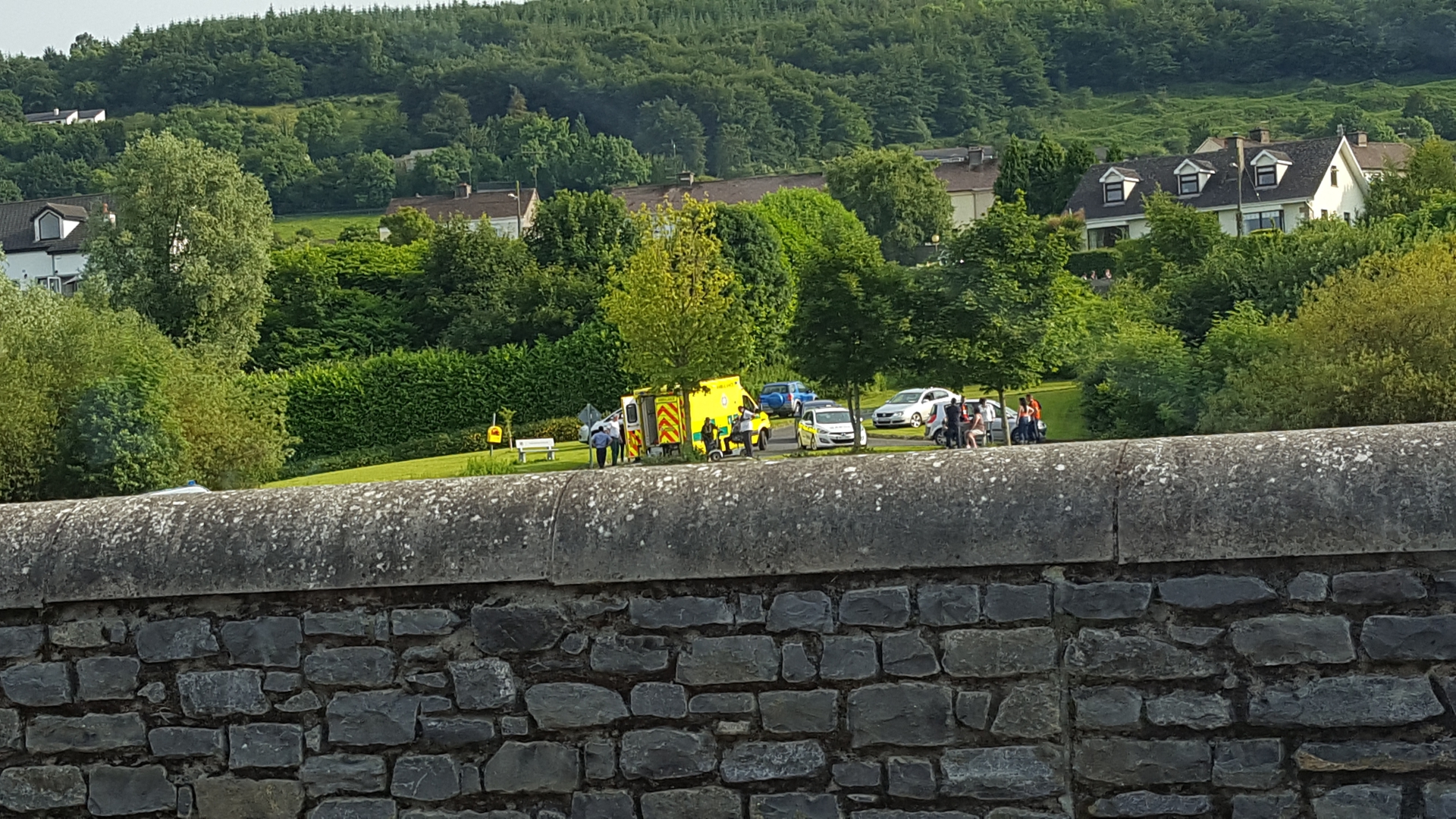 Above: emergency services at the scene.

Gardaí in Carrick on Suir received a call to say a man was in distress in the river. They responded to the call along with the Coast Guard Rescue 117 helicopter from Waterford airport and crews from Carrick on Suir River Rescue.

After a search of the river the body of the 25 year old man was recovered. His body was later brought to University Hospital Waterford for a post-mortem examination. 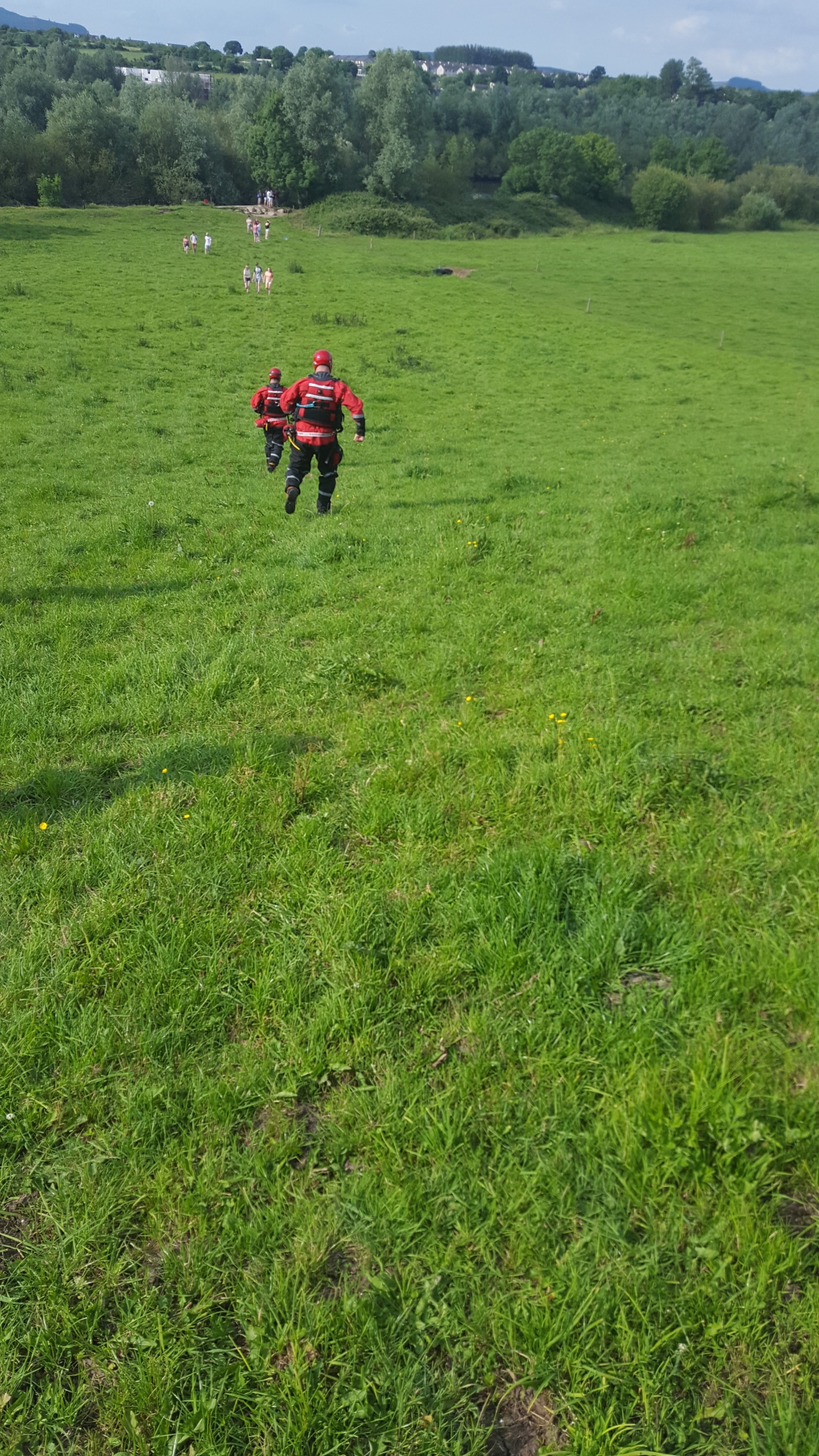 Above: Members of Tipperary Fire & Rescue service respond to the emergency.

Local Sinn Fein councillor David Dunne has said the town is shocked and stunned at the latest tragedy.

"I would like to offer my sincere sympathies to the family of the young man who died. It is a terrible tragedy", he said.