Tommy Tiernan submerged himself in hurling heartland in Carrick-on-Suir on Saturday night (March 25).

A packed to the rafters Strand Theatre replicated Semple Stadium when the 47-year- old took to the stage, with chants of ‘Up Tipp’ rivaled with ‘Up the Déise’. There were even a few half-hearted cries from Cats in the front rows.

Many of the revellers enjoyed the upstairs bar prior to the spectacle and were in joyous celebration throughout Donegal born Tiernan's mind-blowing performance.

The energy from the local community was electrifying, on a day when the first sign on summer shone on the River Suir. Straight from the Racket Hall in Roscrea, the hit comedian immersed himself in the banter, ridiculing the Tipperary-Waterford-Kilkenny divide in Carrick-on-Suir and the GAA vibes transcending from his faithful.

Tiernan’s tried and tested satire exaggerated everything from exploits on tour in Europe to religion’s fusion with the Irish language. His 4-year-old son’s ability to make women love him, getting ‘Teresa Mannioned’ and his latest ‘self-hatred’ diet had the Strand Theatre awestruck.

But it was the more explicit side to Tiernan’s pre-scripted masterclass that brought fans to a frenzy. Bedroom delights, having six kids with two different women alternatively, choosing his ‘heart over his horn’, going to sex shops in London and seducing the waitress in The Carraig Hotel generated hysteria.

Fans afterwards told The Nationalist: “I nearly wet myself”, "Gwan Tommy ya legend" and “Best night I’ve had in a long time”. 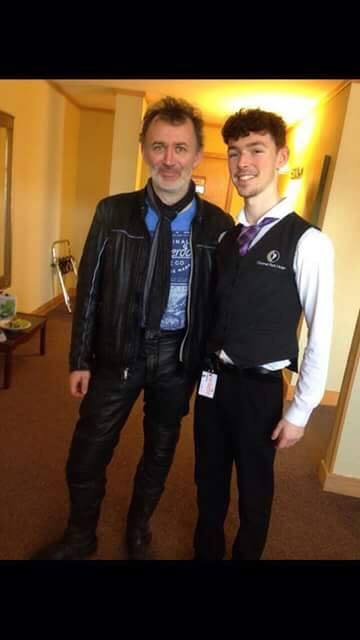 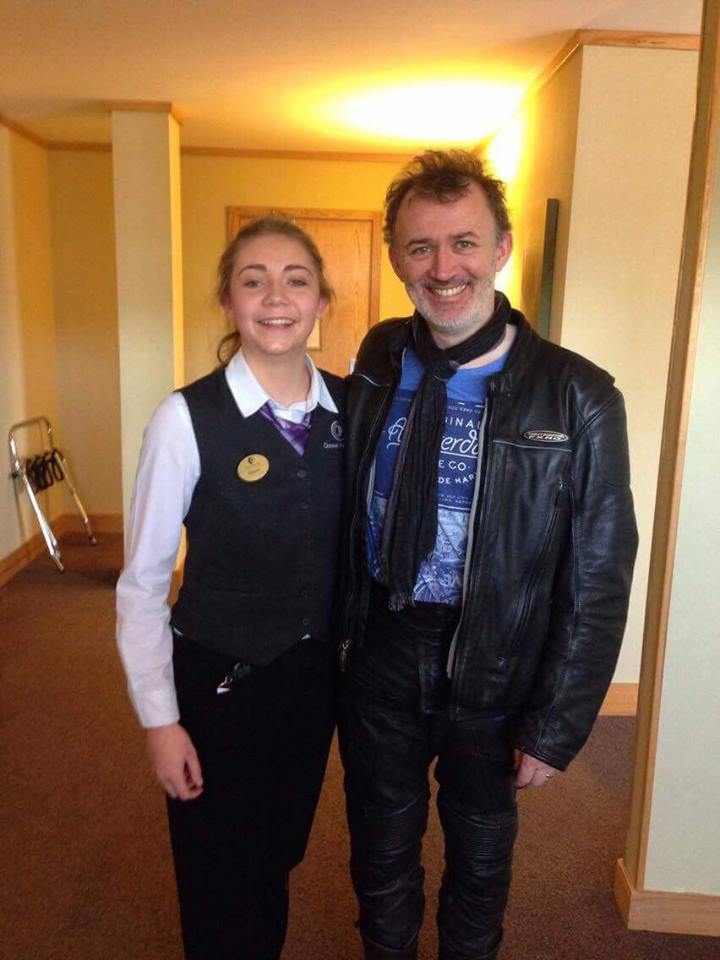