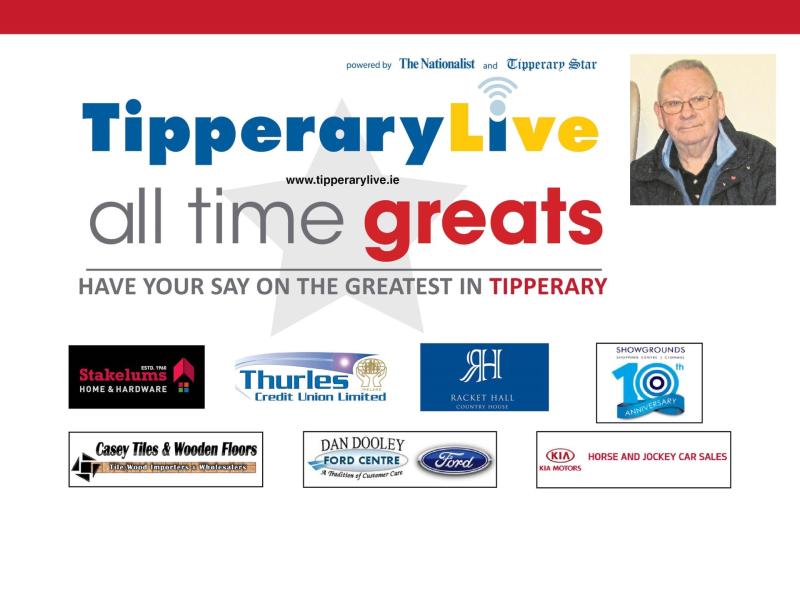 Born in Thurles, Doyle first played competitive hurling whilst at school in Thurles CBS. He arrived on the inter-county scene at the age of fourteen when he first linked up with the Tipperary minor team. He made his senior debut in the 1957–58 National League. Doyle went on to play a key part for Tipperary during a hugely successful era for the team, and won six All-Ireland medals, nine Munster medals and seven National Hurling League medals. An All-Ireland runner-up on three occasions, Doyle also captained the team to All-Ireland victory in 1962 and 1965.

Doyle is widely regarded as one of the greatest hurlers in the history of the game.