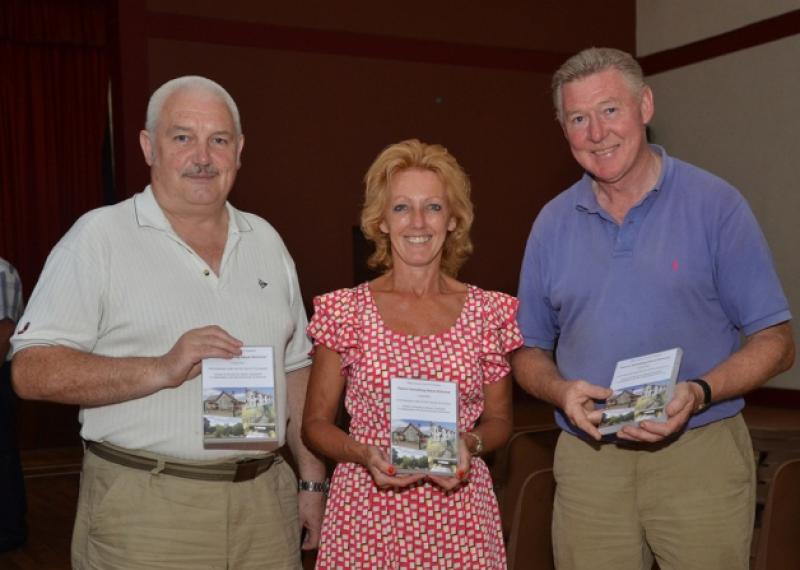 “There’s Something About Shinrone” was shown in Shinrone Community Centre at 8pm, showcasing all that’s best about the border village only a few miles from Roscrea. Written and directed by Steven Goldsmith, the short film touches on what Shinrone is renowned for: its 1960s RTE documentary, concerts by musicians Arlo Guthrie, The Waterboys, Nancy Griffith, and of course the famous Barack Obama connection (his Kearney ancestors are buried in the village).

However the story “There’s Something About Shinrone” tells is that despite these recognised connections, what makes Shinrone special are the people who call it home. Offaly County Council commissioned the short film, under the per cent for art scheme. “Theres Something About Shinrone” was shot on location in collaboration with the community of Shinrone. Pictured right are some of the members of the community who took part.