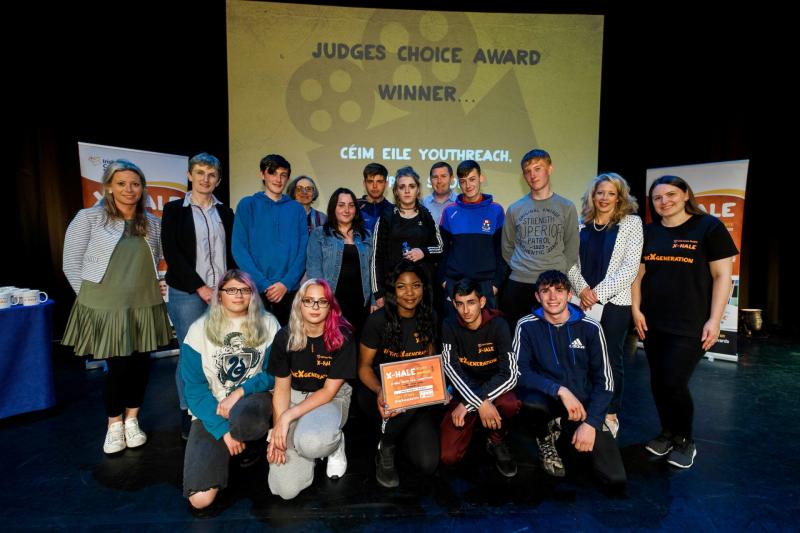 Some of Tipperary's best young filmmakers were honoured at an awards ceremony in Dublin last week for their short movies encouraging young people to live a tobacco free life.

Darren O’Brien from Carrick on Suir NYP and Ceim Eile Youthreach in Templemore have been awarded the prizes for Best Actor and Judge's Choice Award at the Irish Cancer Society X-HALE Youth Awards 2019.

Darren scooped the Best Actor award for his performance in their film Cool Dudes Do Lame Things and Ceim Eile received the Judges Choice Award for their film Up in Smoke, which were both showcased at the recent event in the Helix in Dublin.

Over 400 young people from 56 youth and community groups across 22 counties showcased their anti-tobacco films in the Helix, Dublin.

The groups wrote, directed and starred in their films and worked hard to promote them through events in their communities. 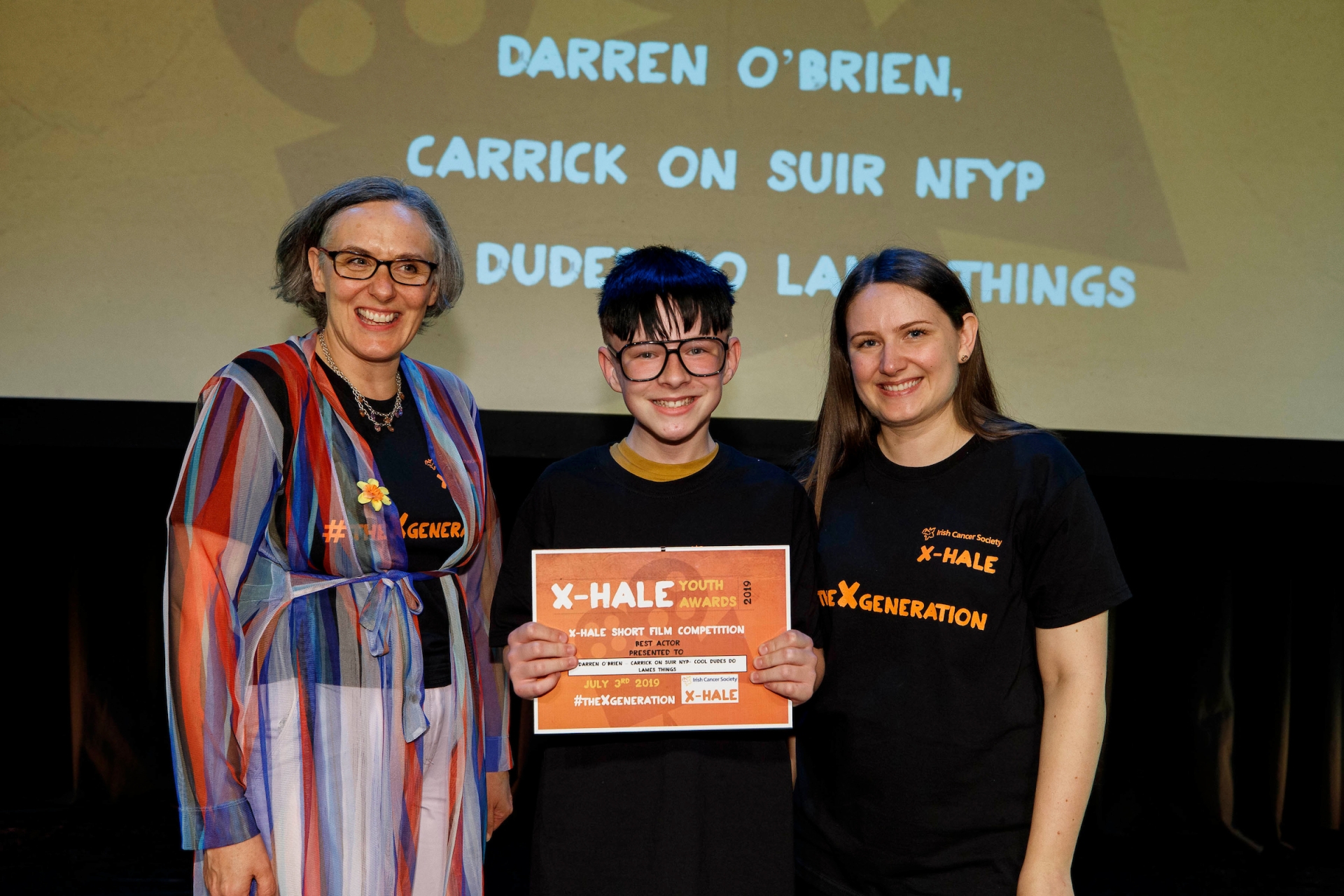 Joanne Vance, Community Programmes Manager with the Irish Cancer Society said: “X-HALE is going from strength to strength and this year has seen a record amount of film entries to the competition. I want to congratulate Darren O’Brien and the team at Carrick on Suir NYP, and Ceim Eile Youthreach, who both submitted fantastic, thought-provoking films. We are very proud of all the young people and their youth organisations who showcased their films at our national event and promoted their work in their communities.”

“While smoking rates have declined in recent years, there is a still huge amount of work to do to prevent young people from taking up smoking and supporting those who do, to quit.  That is why it is so inspiring to see young people coming together to campaign on against tobacco at local, national and European level. Ultimately, we want to see this leading to a completely smoke-free generation,” Vance concluded.

This is the ninth year of the X-HALE programme, a youth smoking prevention initiative of the Irish Cancer Society. The programme aims to de-normalise smoking and encourage young people to drive the movement towards a tobacco free generation.