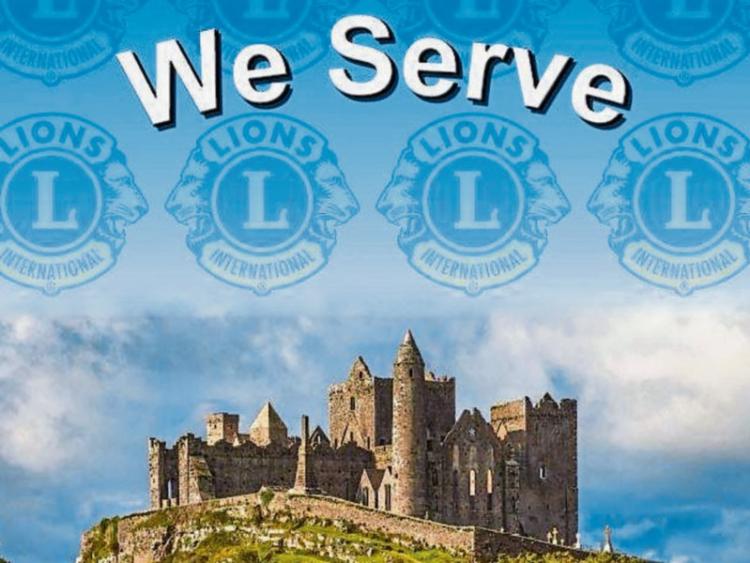 Cashel Lions Club are inviting Leaving Certificate students in the Cashel area to apply of educational bursaries under the Corby-Meaney scheme. Five bursaries will be awarded. To be eligible students must have secured a place in a third-level educational institution and satisfy the adjudicators under other criteria.

Application forms can be had from club secretary, D. J. Horan, 087-9479890 or denis.horan@hotmail.com Completed forms should be returned to the secretary by October 5. It is to be noted that incomplete forms will be automatically disqualified.

Schools in the Cashel area have received information on the Cashel Lions Club Peace Poster Competition. The theme of this year’s competition is Peace Through Service. The closing date for the receipt of entries is October 22. Each school will be awarded a winner and the overall winner will go forward to represent the club at a national level.

The big Cashel Lions Club fundraiser is going great with about €2,000 of the targeted €5,000 already contributed either online or offline.

Eddie Morrissey and Willie Fahey are in strict training for this formidable challenge, which will take them up Galtymore, 3,011 feet, Knockmealdown, 2,605 feet and Slievenamon, 2,365 feet and they are climbing the three mountains in one day, Saturday, September 26! It must be great to be that fit! Their fellow Lion members are striving to make their effort worthwhile by publicising their efforts and requesting people to make the fundraising target of €5,000.

People can support the fundraiser by making donations online at iDonate, in the Affinity Credit Union Cashel or on sponsorship cards with Cashel Lions members.