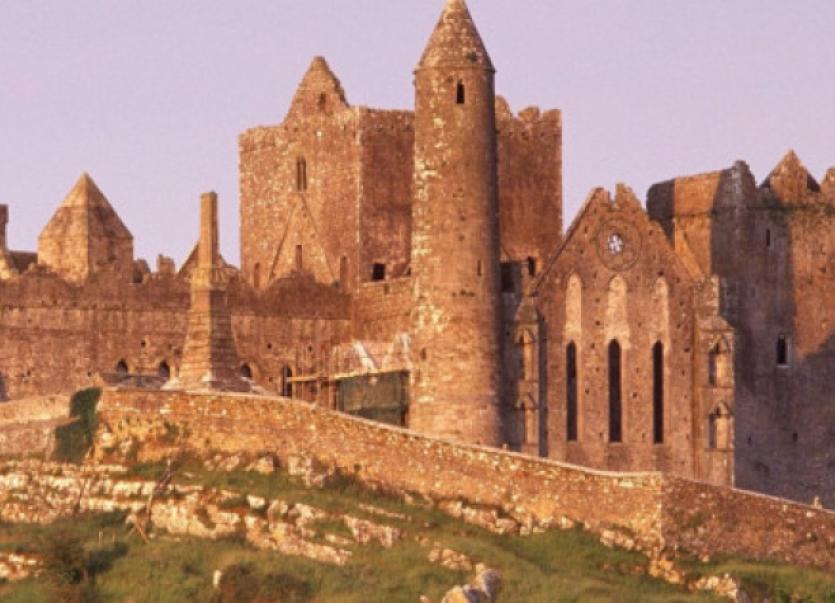 A co-ordinated effort is needed the Sinn Fein TD says

“Having been involved in this process a number of years ago, it was apparent that when it came to the main bid for World Heritage Status, what is need is a co-ordinated effort involving the Department of Heritage, state agencies, the county council, community groups and historians.

“But what I also learned was that the onus cannot be placed solely on the diligent and invaluable work of the council and voluntary and community groups. 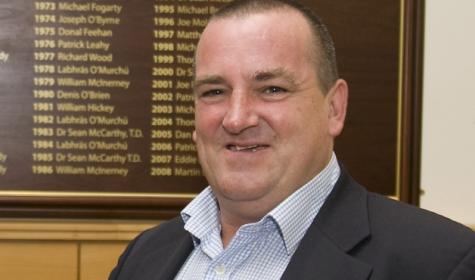 “The State would need to match their dedication and fully commit itself to achieving this status for our county and indeed for the region, which would benefit immeasurably from the Rock of Cashel attaining this status.
“During our previous campaign, I became aware of other countries that had appointed numerous experts and invested heavily in their campaigns.

“For this reason, I have called on the Minister of State for Heritage to ensure that should our application progress, it would be given the best chance of success by proper backing from his Department.
“This is more important now than ever, given the challenges that are being faced by the local tourism and hospitality sector due to Covid-19.

“Cashel also suffered a blow recently when the Cashel Town Park - which would be crucial in bringing visitors to the Rock into the town - was denied funding.

“Therefore, it is really good news that inclusion on the tentative list for World Heritage Status is being pursued.

“That effort needs to be followed-up by a concerted, co-ordinated and supportive role by the relevant government departments who must ensure the resources needed and the knowledge of the state agencies will be at Cashel’s disposal.”