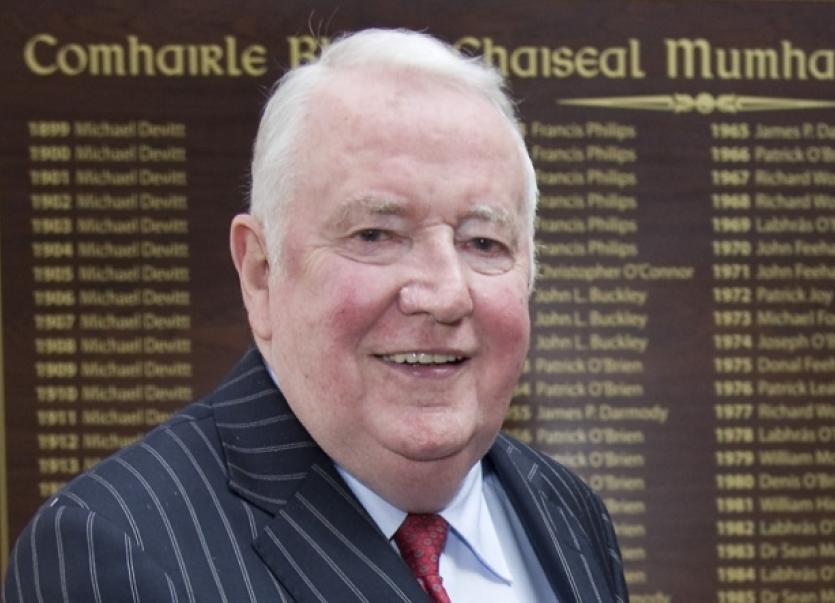 The late Dr Sean McCarthy who passed away this morning

There is great sadness in Cashel and throughout Tipperary this afternoon following news of the passing of former Government Minister, Dr Sean McCarthy.

Dr McCarthy, a Fianna Fáil public representative for many decades, was aged 84.

He served as Minister of State at the Department of Industry and Commerce from 1987 to 1989 and was a member of South Tipperary County Council for the Cashel electoral area, and also a member of Cashel Town Council from 1999 to 2014.

Dr McCarthy enjoyed a wonderful reputation as a medical doctor and ran a very successful and efficient practice in Cashel town for many years.

Tributes are being paid to him at this time by fellow party members - he is held in the highest esteem by his colleagues and all across the political spectrum.

No funeral arrangements have been announced at this time.