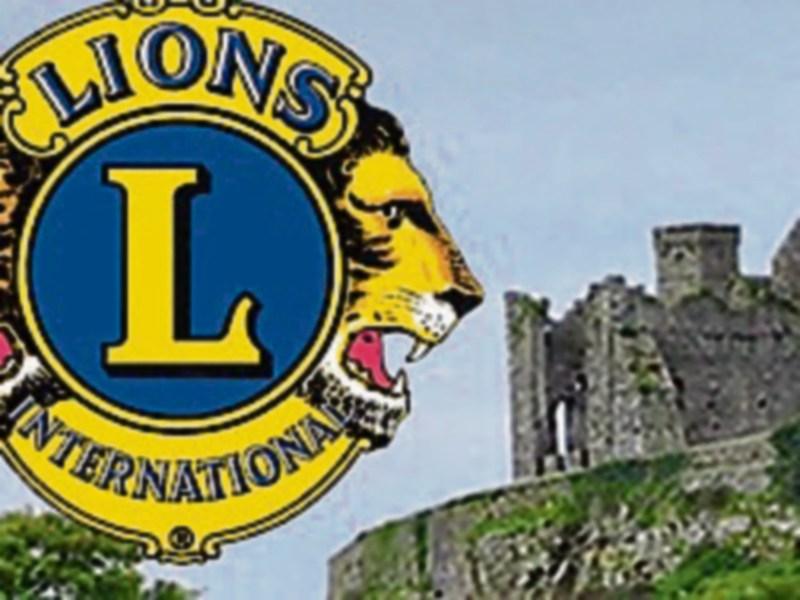 In connection with the Galtee Top Ten Peaks Challenge on September 18, Cashel Lions Club will hold a street collection in Cashel on Friday, September 17.

This will be an opportunity for the public to support their major fundraising event the following day. Three members of the club, Eddie Morrissey, D. J. Horan and Willie Fahey,

have undertaken to climb the ten highest peaks in the Galtee Mountains, which will involve a hike of twenty-five kilometres and will take approximately seven hours.

If you are unable to support their effort on the street, it is possible to do so to any club member. You can also support the challenge through an online fundraising page at www.idonate.ie/ cashellionsclubgaltee top10peakschallenge.

Cashel Lions Club is also grateful to Affinity Credit Union, Cashel, who are wheeling out a ‘Ten Peaks Barrel’ for members of the public to make a donation to the fundraiser. All such support will be gratefully appreciated.