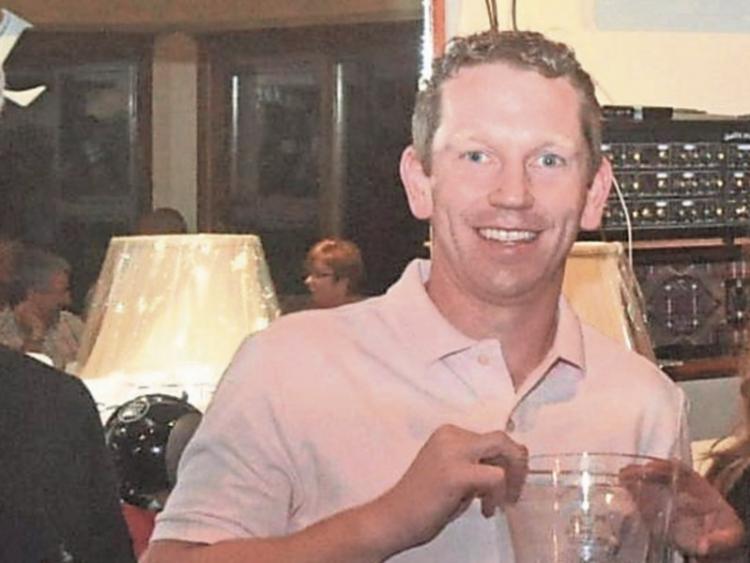 Mikey Power who won the Captain’s Prize at Clonmel Golf Club last year is showing great form once again as this season gets quickly into top gear. While Paddy Morrissey had the best score of the day a local club ruling didn’t allow Paddy top prize this time (Golfer of the Year competition) but no doubt the Moyle Rovers man will be back again soon. Another Moyle Rovers star Brian Gleeson was also prominent with a superb 41 points to take third place. While Jack Alton won the gross prize and Ger Hally showed the seniors the way home. John Kelly Junior was the best new member category winner.

On Saturday, the first Player of the Year event took place with a large entry.

In a field of almost 150 players Mikey Power emerged as the winner with a score of 40pts.