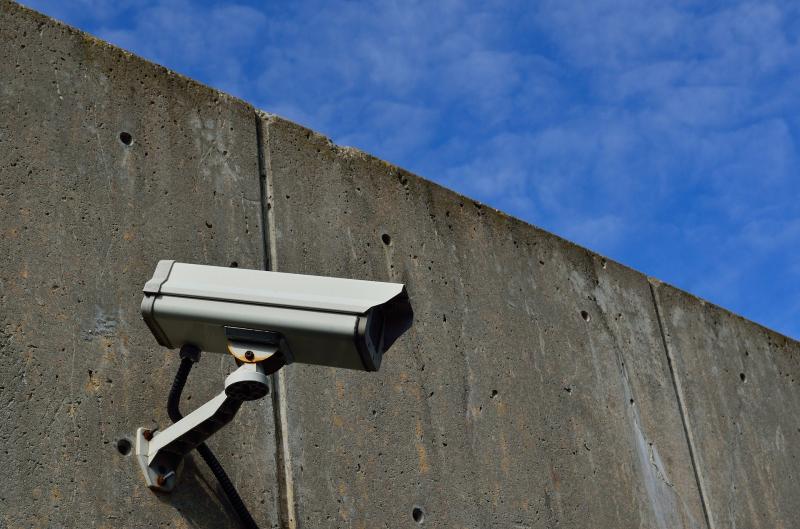 A Tipperary man was before Clonmel District Court's last sitting for firing a firearm at a CCTV camera he believed was associated with deer stalking.

Before the court was Edward Casey of Rathkenny, Fethard on a charge of damaging the CCTV camera belonging to Anthony Sheedy at Killavally Wood, Slievenamon, Fethard on October 20, 2018.

Mr Casey, who is 50-years-old and does a small bit of farming, has no previous convictions, his solicitor Aidan Leahy told the court.

Mr Leahy said the issue was related to deer stalking in the area and the purpose for which the CCTV camera was being used. The solicitor said that there were no houses nearby where he fired the firearm.

Mr Leahy said his client cooperated with gardaí and wrote a letter of apology to the claimant when he found out that the CCTV camera was being used for security purposes and not in relation to deer.

Judge Patricia Harney told the court that “it was not a nice thing to happen”. She proposed the Probation Offenders Act, on the basis that the injured party accepted Mr Casey’s apology, and said he was free to go.