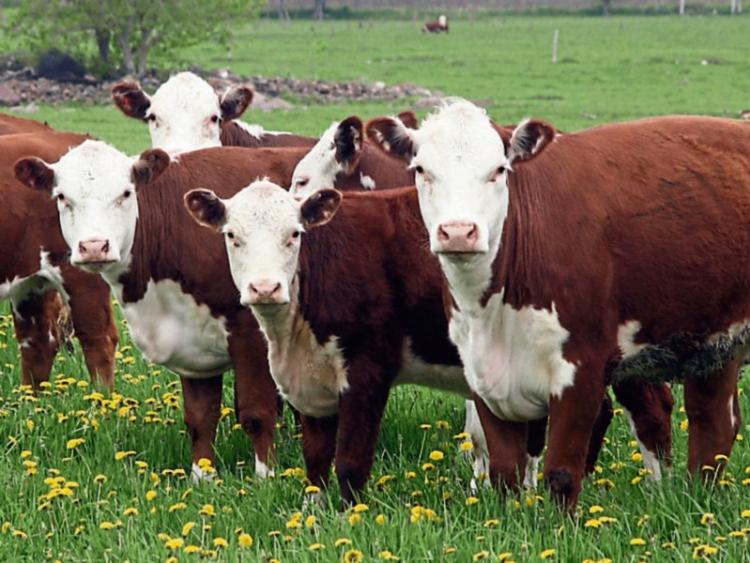 The IFA president Joe Healy said IFA made an immediate and significant cattle price increase the priority issue at the inaugural Beef Task Force meeting in Dublin this Tuesday.

"IFA put a cattle price increase on the table at the very start of the meeting," he said.

Mr Healy said that the meat factories representative accepted the facts verified by the Bord Bia beef price index, that market prices had increased and cattle prices should increase in the short term.

"IFA demanded an immediate and significant price increase, and highlighted the anger of farmers that factories had held back on justified price increases over recent weeks. The task force accepted that there is a significant gap between Irish prices and those in our export markets," said Mr Healy.

He said it was also agreed that market reports and beef and cattle prices will be part of the terms of reference of the Task Force.

He said the Beef Price Index will be produced weekly by Bord Bia.

On a request from the IFA, it was agreed that the Department of Agriculture will carry out an analysis on the impact of weight and age restrictions on the new In-spec bonuses since September 15. It was pointed out that while the bonuses were implemented, this was not reflected in a price increase because of these restrictions.

IFA also raised specific issues around maximising live exports, progress on the beef price index, independent reports on the In-spec bonuses and the total value of the animal in the chain, retailers attending the task force, mechanical classification and the need for an independent appeals system.