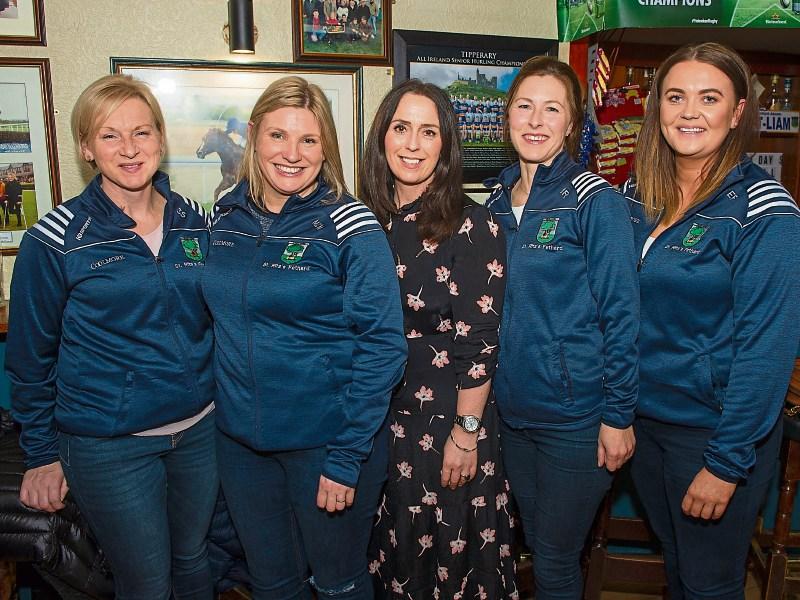 The winner of Butlers Bar Fethard Sports Achievement Award for October was St. Rita’s Junior B Camogie Team who won the club’s first adult County Championship in 20 years by beating Lorrha in the final, played recently in The Ragg, Thurles.

This was a red-letter-year for St. Rita’s Club and many of the successful team of 1999 are still involved in coaching the new players and attended the award presentations in Butler’s Bar on Friday, November 8. 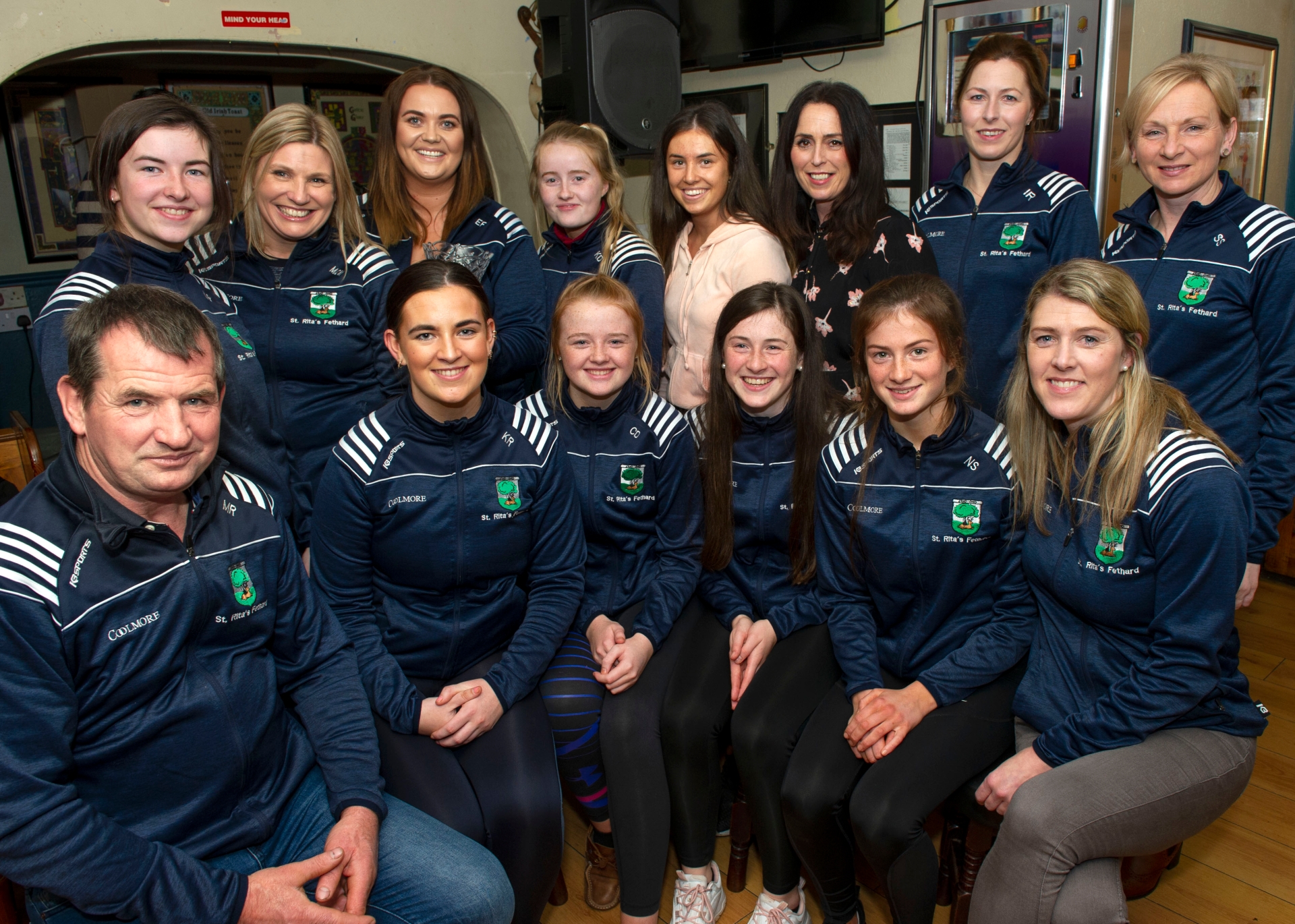 The winner of the ‘Mentor of the Month’ award was Micheál Maher. Micheál is current chairman County Community Games; recipient of the Tipperary ‘Volunteer of the Year’ award; chairman Fethard & Killusty Community Games; Games Director Tipperary Community Games; member of the County Development team and delegate to Munster Council; previously enjoyed a very successful career in Rallying as co-driver to the late Frank Meagher, who died in an accident on March 10, 2002.

Nominations are now being taken for the December Award at Butlers Bar.