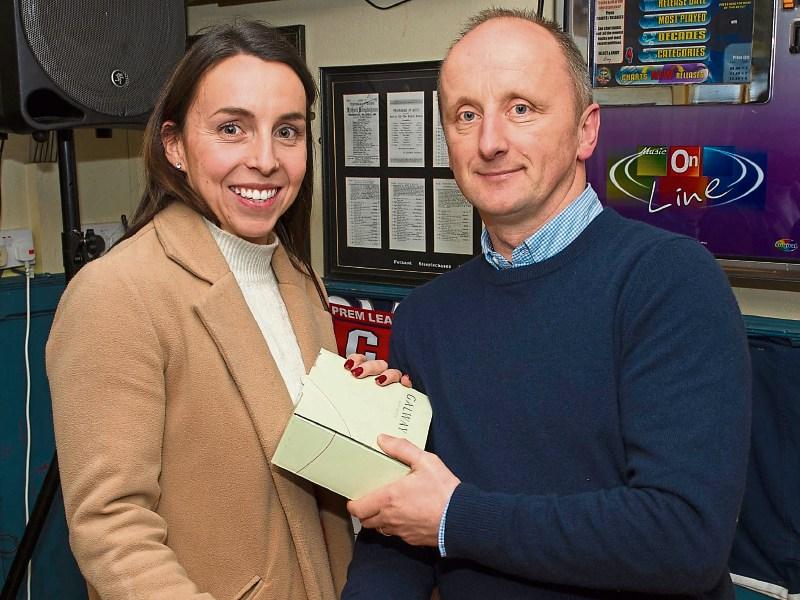 The steering group made up of people from different sporting backgrounds have the usual difficult task of picking the overall winner from the 12 monthly winners.

Traditionally Fethard is known far and wide for its Gaelic football prowess as well as its excellence at all things equestrian.

However while these sports continue to thrive in the parish, there is also a depth of talented sportsmen and women who are reaching extraordinary heights at their given sports.

Angling, racquetball, rugby and road trotting are among the lesser known sports that have qualified for this year’s final.

Also on the night the Young Sportsperson Of The Year and the Team Of The Year will be announced.

A feature of the monthly award presentation nights is the Mentor Of The Month Award, where a person who works tirelessly on a voluntary basis for the good of sport is chosen and honoured.

The night itself, which usually kicks off around 9.30pm, is  an exciting affair with a fair scattering of sportspeople from all clubs and usually a surprise guest or two thrown in for good measure.

The December winner of the Butler’s Bar Fethard Sports Achievement Award was presented last week with Dorothy Wall, a member of Ireland’s Senior Rugby team for the upcoming Six Nations Championship, taking the honour.  The award was presented by Ken Moloney, representing this month’s sponsor, Heineken.

The ‘Mentor of the Month’ award was won by Ms Helena Walsh, P.E. Teacher at Patrician Presentation Secondary School who has coached three school volleyball teams to All-Ireland success in the short time she started working in Fethard in 2013. Helena also plays camogie with her hometown team, Carrick Swans.

The qualifying monthly winners from which the winner will be chosen are as follows:

Fethard U12 A Football Team (May);

All are welcome to come along for the presentation on this Friday night.

Fethard AC celebrating 40th anniversary of its founding in 1970