Cork on the cards for both the Tipperary hurlers and footballers 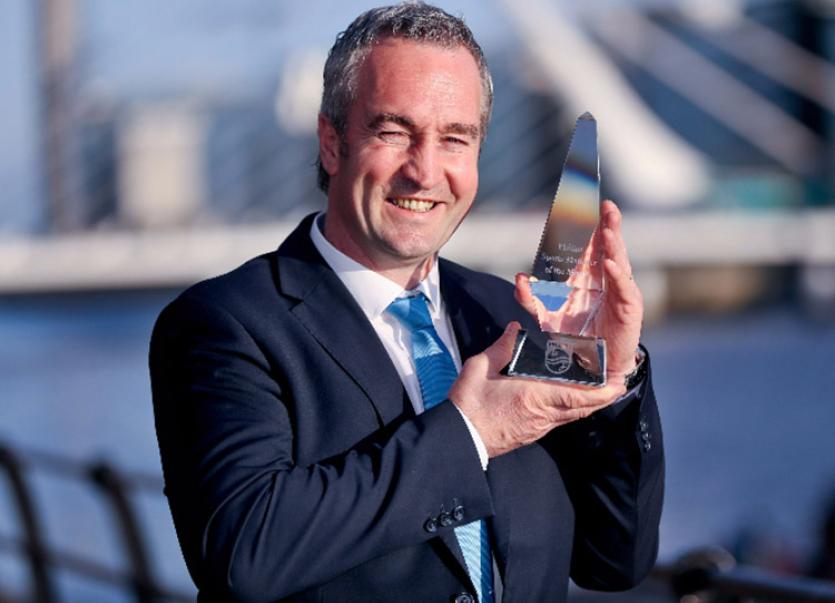 Michael Ryan was named Philips Manager of the Month for September.

Two clashes with Cork are on the cards for Tipperary following the draw for the 2017 Munster senior hurling and football championships.

The draws were made live on RTÉ Two on Thursday evening - Drom & Inch’s Séamus Callanan and Munster GAA chairman Jerry O’Sullivan were on hand to make the draw for the provincial hurling championship.

Tipperary were drawn to face Cork in the opening round of the provincial series while the winner of that clash was paired with Waterford in the semi-finals - Limerick and Clare were matched on the opposite side of the draw. If the re-developed Páirc Uí Chaoimh is ready in time the contest between the Rebels and Tipperary will take place in Cork. 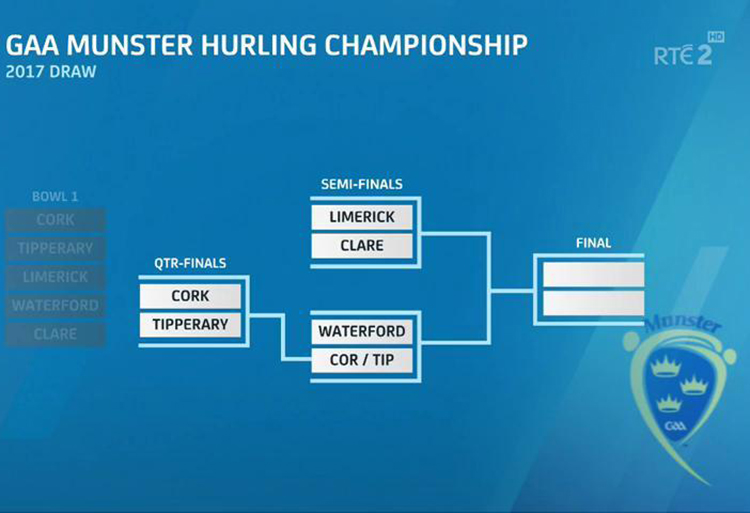 Meanwhile in the 2017 Munster football championship Liam Kearns’ Tipperary received a bye to the semi-finals where the Premier have been drawn to face the winner of the quarter-final contest between Cork and Waterford - the Rebels will be favoured to take their place in the provincial last four.

Cork will have revenge on their minds for both games - during the 2016 championships Tipperary saw off the Rebels in their respective encounters. 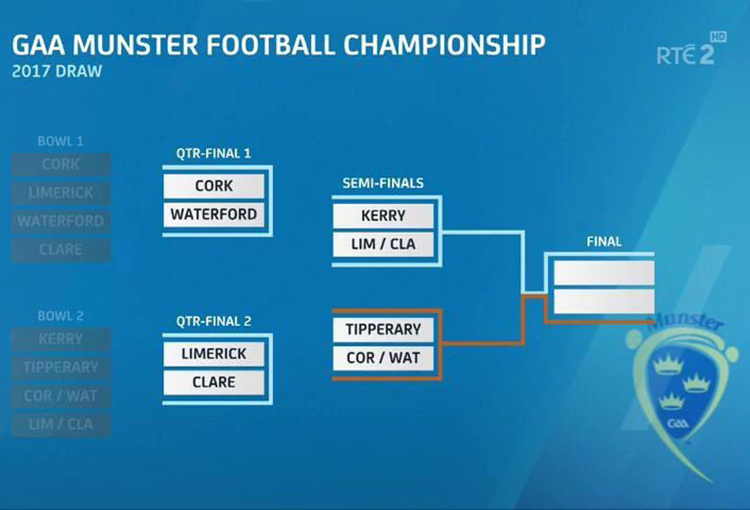 The draw for the 2017 Munster under-21 and minor hurling and football championships will take place on Thursday, October 20th.

Michael Ryan was dealt a blow this week, however, when it was revealed that highly-rated strength and conditioning coach Lukasz Kirszenstein was leaving the Tipperary hurling management team in order to join Micheál Donoghue’s Galway.

The search is underway to find a replacement for the Polish native who was recruited to join Tipperary in November 2012 when Eamon O’Shea succeeded Declan Ryan as senior hurling manager. Lukasz Kirszenstein has worked with Irish women’s rugby team while he was an intern with the Munster Rugby Academy in 2011-12.