Carrick-on-Suir the home of musical theatre this weekend 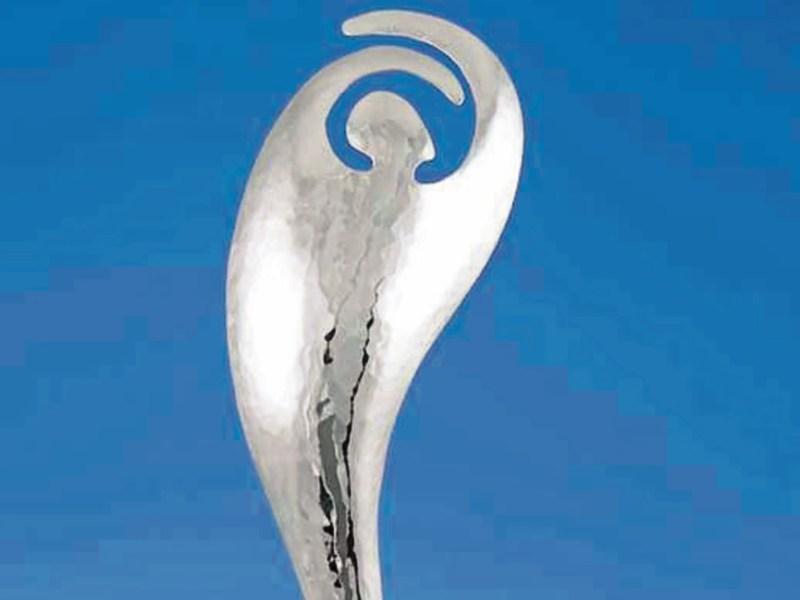 The Dick Meany Perpetual Trophy will be award to overall winner at festival.

More than 1,200 music theatre actors, singers and dancers will flock to Carrick-on-Suir this weekend to perform in the third annual Carrick-on-Suir Music Theatre Festival.

Its organisers have appealed to the people of Carrick-on-Suir to support the Festival that will showcase the talent of some of Ireland's top amateur musical societies at The Strand Theatre from Friday, November 4 to Sunday, November 7.

Carrick-on-Suir Music Theatre Festival Chairman Padraig Sheehan said the Festival will give a significant boost to the town's businesses.

Many of those taking part from Wexford and Thurles are booked to stay in local guest accommodation during the Festival. Carrick-on-Suir Music Theatre Festival Chairman Padraig Sheehan said the Festival visitors will also be frequenting local restaurants, pubs and shops during their stay.

The Festival will open on Friday night with a concert by the Two And a Half Tenors, Nyle Wolf, Derek Ryan and Ryan Morgan in the Strand Theatre.

Wexford Light Opera Society and Thurles Musical Society, will stage their Festival entry performances at the theatre on Saturday night. Wexford has won the past two Carrick Music Theatre Festivals so it will be the one to beat.

It will be the turn of Carrick-on-Suir Musical Society's members to peform on Sunday night. Mr Sheehan said they will be performing a mix of hits and scenes from well known musicals. They will be followed by Tipperary Musical Society. The overall Festival winner and other award winners will be announced at the end of the show.

He urged the people of the town and it hinterland to come and see the shows and support the Festival. "The Festival shows will be a great night of entertainment for anyone who likes musical theatre. And the Festival tickets are great value," he said.

Mr Sheehan's appeal has been echoed by Carrick-on-Suir Business Association, which is sponsoring the Festival. COSBA Chairman Tony Clery said local businesses looked forward to welcoming the musical talent and their supporters from all over the South East. "The Festival brings a much needed boost to local business at an otherwise quiet time of year," he added.

Mr Sheehan said tickets for all three Festival shows are on sale from The Strand Theatre's box office, which can be contacted at (051) 645050, or the Tudor Artisan Hub on Main Street.

"After the show each night, join us upstairs in the new Festival Club for music by singer/songwriter Neill Bourke and on Saturday and Sunday enjoy a cabaret session by the competing Musical Societies," Mr Sheehan added.