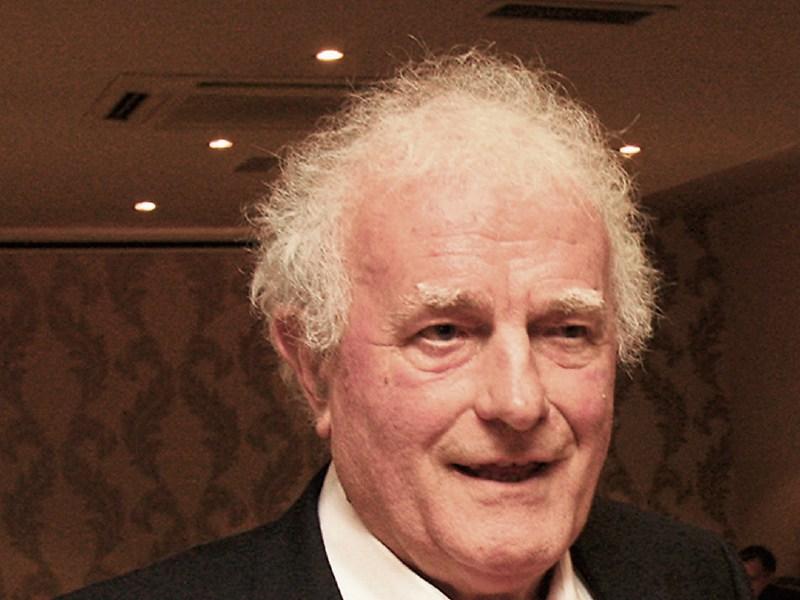 The late Mick Roche, who was one of Tipperary's greatest ever hurlers.

The death has taken place of one of Tipperary's greatest ever hurlers, Mick Roche from Carrick-on-Suir.

Roche was a true legend of the game with his club Carrick Davins and Tipperary.

He won three All Ireland senior medals with Tipperary and lost two other finals - he was captain for both those defeats, in 1967 to Kilkenny and 1968 to Wexford.

He was named Man of the Match in 1968 game but declined to accept the award.

He has been described as one of Tipperary's greatest ever centrebacks, a natural hurler with amazing skill.

He first excelled at hurling in his youth. He arrived on the inter-county scene at the age of seventeen when he first linked up with the Tipperary minor team before later joining the under-21 and intermediate sides.

He joined the senior panel during the 1963 championship. Roche went on to play a key part for Tipperary during a hugely successful era for the team, and won three All-Ireland medals, five Munster medals and three National Hurling League medals. He was an All-Ireland runner-up on two occasions. 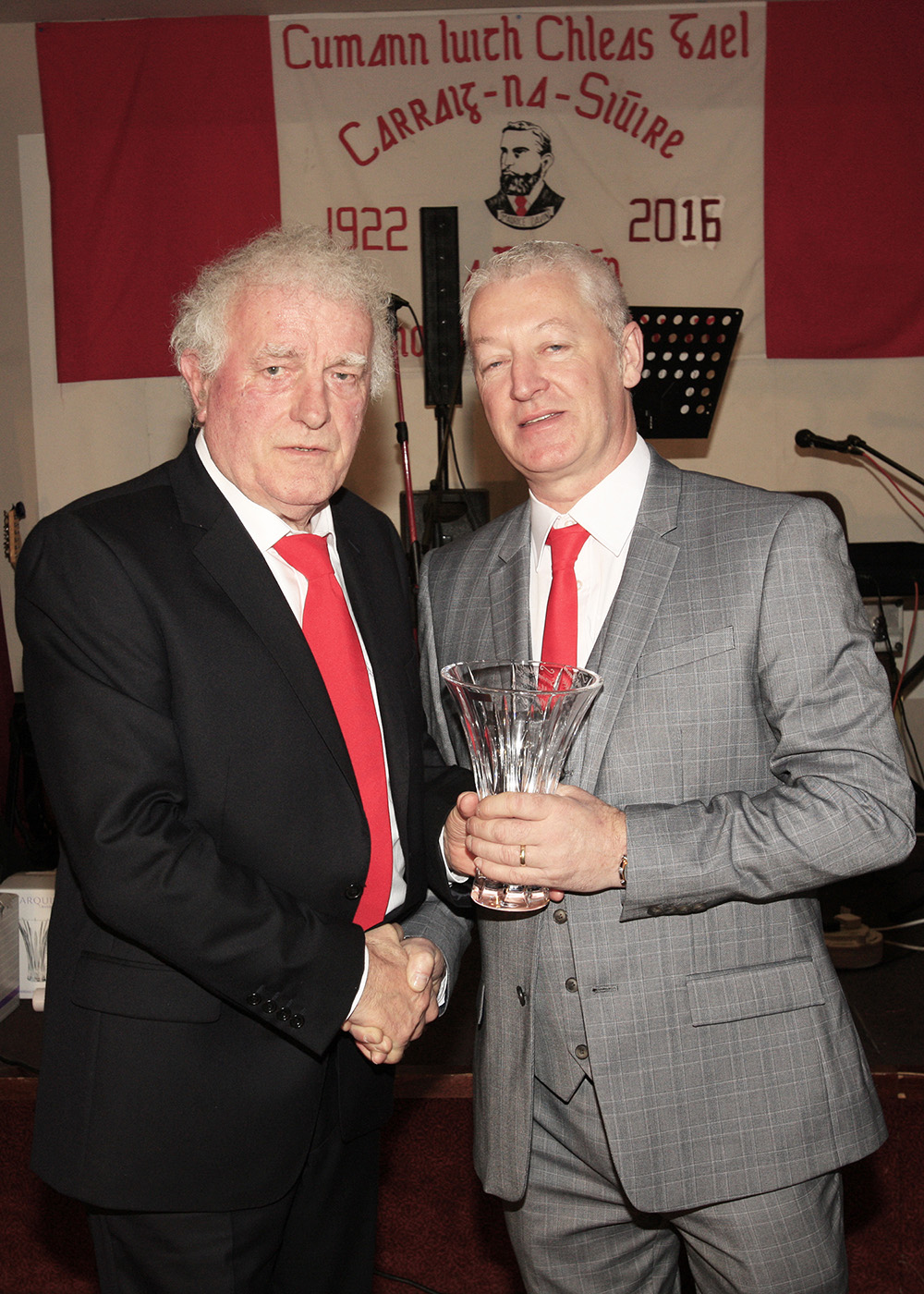 Mick Roche with Davins chairman Michael Bowe at the 50th anniversary of the club's county and Munster title wins in 1966.

The 50th anniversary of the 1966 win - when Davins also went on to win the Munster title - was celebrated recently with Mick Roche in attendance.

Throughout his career Roche made 27 championship appearances. His retirement came following the conclusion of the 1974 championship.

Roche is widely regarded as one of Tipperary's all-time greatest players. During his playing days he won one All-Star award.

He was will be hugely mourned in Carrick on Suir, where he was one of Davins' greatest ever players - if not THE greatest - and throughout the hurling world where he was regarded as a hurling artist.