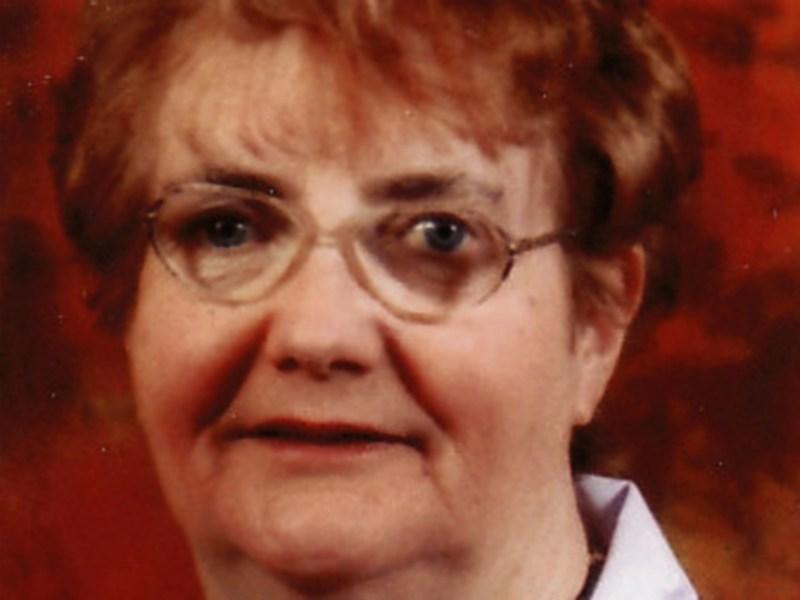 Tipperary’s Brendan Cummin’s will be Guest of Honour at the 19th Annual Roscrea Regional Sports Star Awards which takes place in Racket Hall Hotel on Friday, February 3rd at 8pm.

The individual award winners are as follows: Hall of Fame Award, Kathleen Downes Treacy. Kathleen's proudest achievements were representing Tipperary in three All Ireland Finals in 1953, 1958 and again in 1961 all against Dublin.

Manager of the Year Award goes to Michael Ryan. Michael has been the manager of the Tipperary senior team since November 2015. Born in Upperchurch, Michael first excelled at hurling in his youth.

Golf Award: Bobby King. Bobby is a PGA Professional since the age of 20, his first golf professional to come out of Roscrea Golf Club, World Record Holder of 234 holes of golf with a 7 iron in 12 hours, €10,500 raised for the Down Syndrome Centre, Birr Mental Health Association and Roscrea Stands Up.

Hurling Award: Seamus Callanan. Séamus currently plays as a full-forward for the Tipperary senior team, and made his first appearance for the team during the 2008 National League and immediately became a regular member of the starting fifteen.

Club of the Year : Borris-in-Ossory/Kilcotton GAA Club. This club was formed in 2011 and caters for hurling teams from under 6 to senior level in all grades. The club had to play Rathdowney/ Errill twice to gain their first Laois Senior Hurling title. This was regarded as one of the best county finals in the country, and hailed as the best Laois Senior Hurling County Final for years.