Do you know someone who could be Cashel Person of the Year? 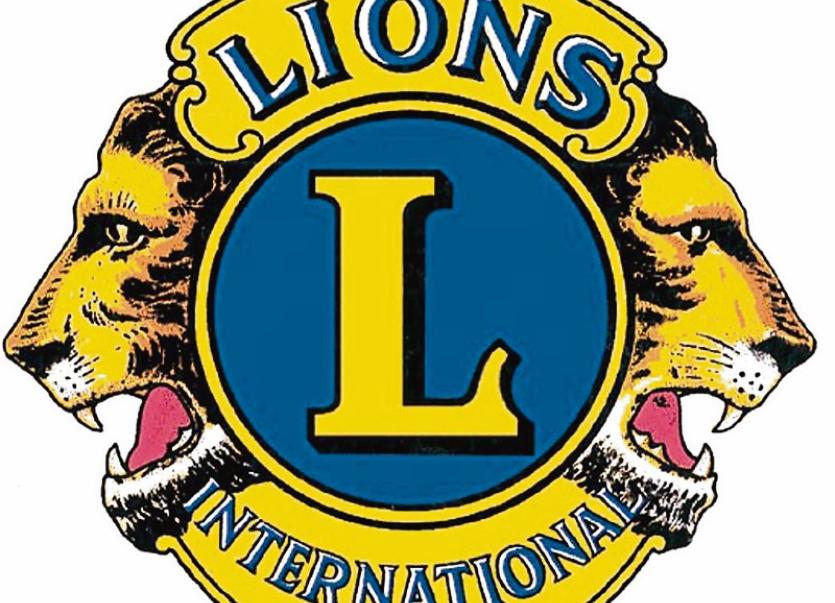 Cashel Lions Club are looking for nominations for the Person of the Year award for 2017.

Nominations should be for persons who contributed in a significant way to the social, sporting, economic or cultural life of the parish during 2016.

The presentation of the award will take place in Halla na Feile on March 8.

Last year’s Cashel winner of the Lions Club Person of the Year Award was Pat Flynn.

Pat was nominated by Una O’Donoghue, who saw in him, as she said at the presentation, ‘a decent human being who was forever contributing in some way to the betterment of the community. He brought humour and pleasantness to his work and there was nobody more deserving of the award.’ 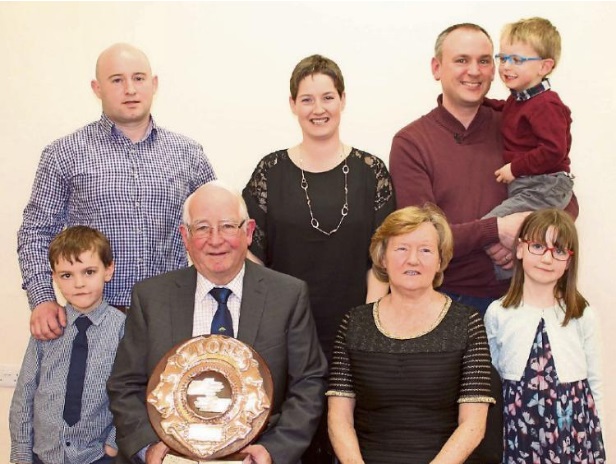 Above: Pat Flynn surrounded by his family as he is presented with the Cashel Lions Club Person of the Year award, last March.