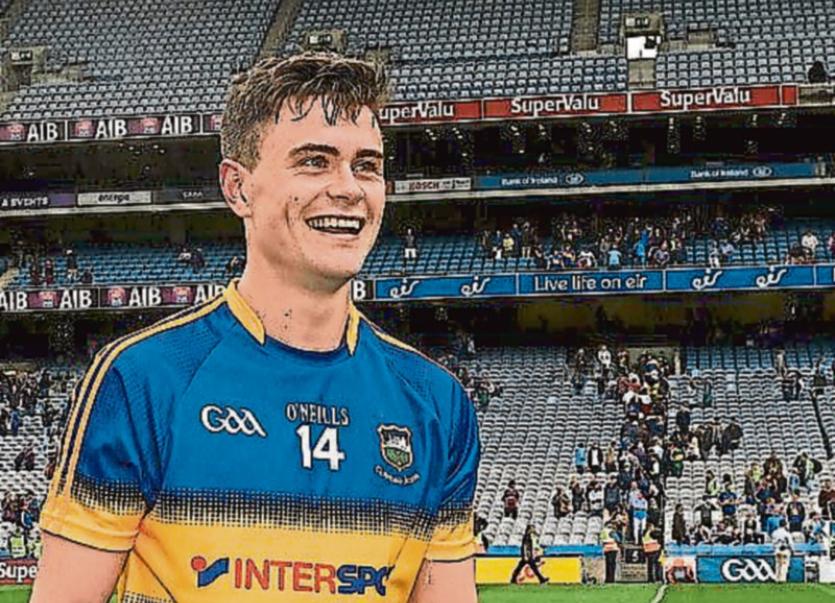 Tipperary senior footballers suffered a massive setback in their campaign for promotion from Division 3 of the national football league, going down by a single point after mounting a thrilling comeback with fourteen men  from ten points down at Semple Stadium.

The home side, keen to build on their opening home victory against Antrim last week, paid a heavy price for a lethargic first half performance.

They fell just short after almost ten minutes of injury time was added on at Semple Stadium. A beautifully taken Michael Quinlivan goal with five  minutes left, combined with the expert free taking  of substitute Kevin O'Halloran brought Tipperary back into the game as Sligo were forced to hang on in the dramatic closing stages.

Sligo had ripped Tippeary apart with a sharp first half performance scoring a brace of well taken goals to put them in a powerful position. Sligo were well worth their seven point lead at the break  which gave them a firm grip on the game. They showed greater urgency than the home team and the quality of the ball into their forwards was of a much higher level than that of Tipperary who struggled to get Michael Quinlivan and Conor Sweeney into the game.

Tipp's task was made all the more difficult ten minutes into the second half, with still seven points between the teams, when Jimmy Feehan was sent off for a second yellow.

Tipperary, however, showed tremendous character to claw their way back into the game. Three Tipp points in as many minutes was followed by a typical Michael Quinlivan goal who collected a Jack Kennedy pass, lost his footing, before regaining his composure to cooly slot the ball to the left of the Sligo goalie to give Tipp a chance.

With just four points between the teams with three minutes left the hard working Philip Austin pointed with a goal at his mercy to leave just three points between the teams. Tipp substitute Liam Boland pointed but Michael Quinlivan missed a close range free and a goalbound shot from Robbie Kiely was blocked and deflected  out for a '45. O'Halloran converted  to close the gap to just one point but the final whistle went too soon for Tipp.