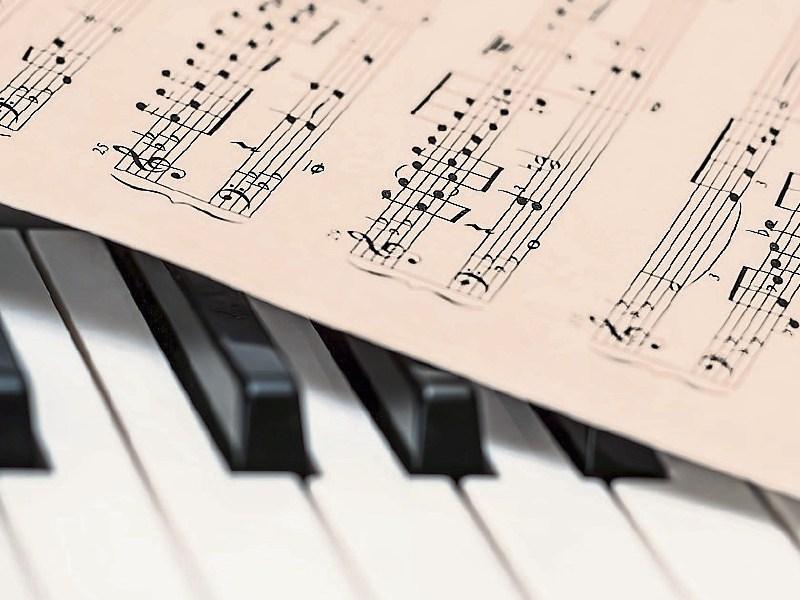 Songwriters are being set the challenge of writing a song about Carrick-on-Suir in this year's Clancy Brothers Festival Songwriting Competition, which is now open for entries.

Songwriting competition organisers have added "A Song for Carrick" category to mark the 10th anniversary of the Clancy Brothers Music & Arts Festival.

This Clancy Brothers Songwriting Competition is now one of the biggest songwriting competitions in the country.

First prize is €500 cash sponsored by IMRO, studio time at Crossroads Recording in Kilkenny and CD duplication from Duplication Ireland. These prizes are designed to assist the winner with the next step of their songwriting career. The two runners up also receive cash prizes of €250 each so no one leaves empty handed.

Songs entered into the ‘A Song for Carrick’ can be about the town, its setting on the River Suir beneath the Comeraghs and Slievenamon, a love song based in the town, or about someone from Carrick-on-Suir such as Black Tom, Seán Kelly, Maurice Davin or even the Clancy Brothers themselves. The possibilities are endless. First prize is €200 and the two runners up will also receive cash prizes of €50, sponsored by the Carrick-on-Suir Business Association and the Clancy Brothers Festival of Music and Art.

Both competitions are free to enter and open to all musical styles and genres, all ages and all nationalities. Songs are judged on melody, composition, originality and lyrics, not on performance or production skills.

Finalists will perform their songs at a concert during the Clancy Brothers Festival of Music and Art Festival after which the winners will be announced.