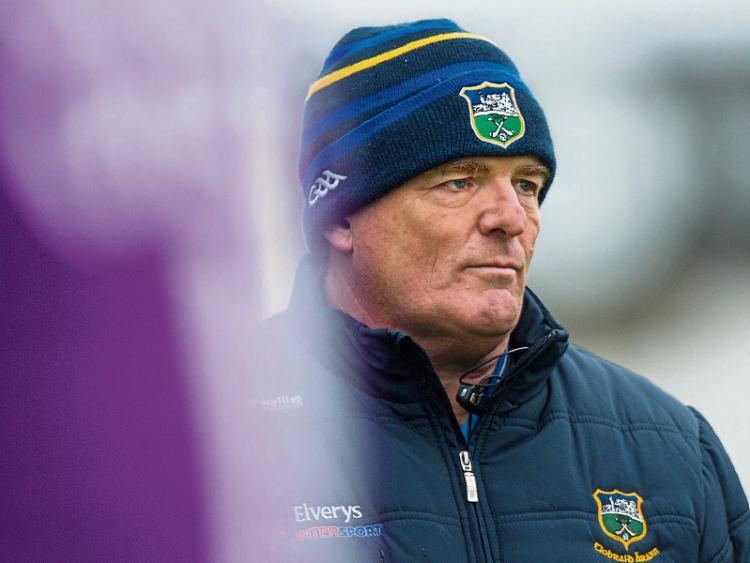 Tipperary manager Liam Kearns will have to wait a week to see his team in action against Longford.

The Tipperary versus Longford game in the National Football League scheduled for Semple Stadium on Sunday has been cancelled.
The game was to be the first in a double header also featuring Tipperary and Clare in the National Hurling League.
But because of the heavy rain during the week, it was thought that the Thurles pitch could not take two games.
So the football has been postponed for a week and refixed for Sunday week subject to CCCC approval on Monday.
The hurling will now be a stand alone game starting at 3pm.