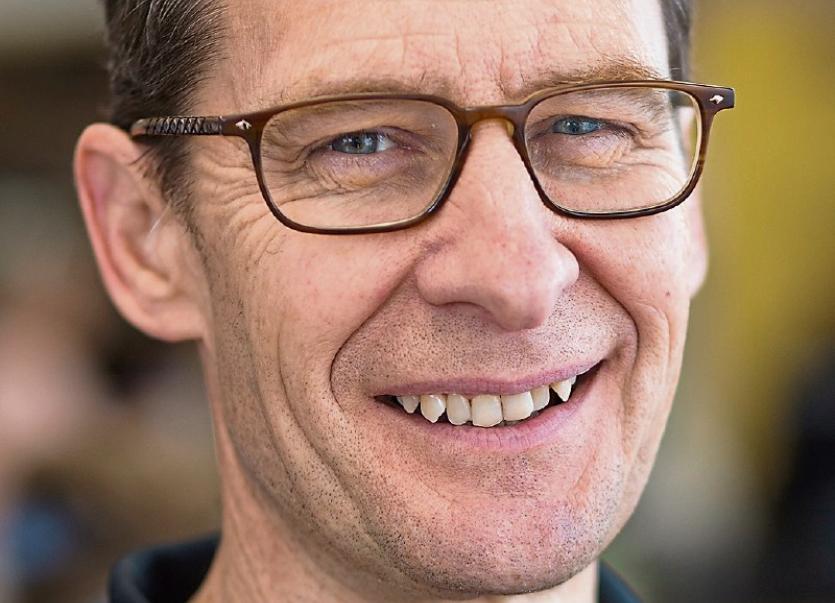 A Clonmel man has been elected as the national president of  the St Vincent de Paul Society.

Recruited as a member sixteen years ago in Clonmel, Kieran Stafford has now been elected to the highest office in the country for the charity.

The fifty three year old Clonmel businessman and father of two  will take up duties as the national president of SVDP on May 27th.

He had served as vice president for the last five years and put himself forward for the post of national president with four others.

After a hotly contested election process  in the thirty two counties,   he came out on top .

He takes over from Geoff Maher of Kilkenny who served as  national president for the last five years.

Mr Stafford said he was  very proud to be elected to the post and said he was looking forward to taking on the challenging position.

“Eamon Griffin was, and still is, a stalwart member in Clonmel and I was one of many that he recruited to the cause over sixteen years ago. Eamon's line that  “it will be for an hour a week”  worked on me and all the others he recruited  and I am still involved” said Mr Stafford.

In business  in the town  with his brother Terry for twenty seven years as Panda Carpets, he  said it was important to him to be able to continue working in the Clonmel community.

“To have a really good understanding of the issues on the ground it is important to work in the community and that is what I intend to do” said Mr Stafford stated..

At a national level he said his primary objective would be to continue working for social justice and to ensure that the SVDP plays a leading role  in such a campaign.

“Social justice is the cornerstone of what we do.

“ I have been strongly involved in social justice at an advocacy level by making pre budget submissions  and I will continue to be involved in that important work”, he  said.

He added that there was so many people living in communities all over the country who had no  voice and had nobody to speak for them.

“The  SVDP has to be  a strong voice for those people” said Kieran.Recruitment and a focus on helping people back to self sufficiency will also be hight on his a genda.

Kieran  will serve a three year term as national president at the end of which he will have an option of going forward  for another two years by election.