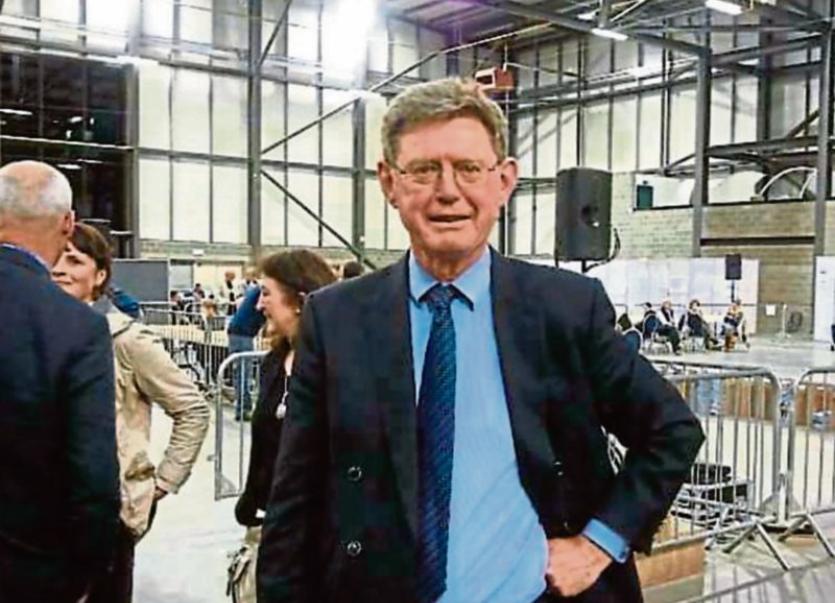 The man charged with dangerous driving causing the death of Clonmel-born councillor Willie Crowley has been sentenced to five and a half years in prison, with the final 18 months suspended.

Damien Klasinski was also disqualified from driving for 10 years.

Sitting at the Dublin Circuit Criminal Court, Judge Melanie Greally also backdated the sentence to July 15, 2016, to give the defendant credit for the time he has spent on remand, pending today's sentencing.

Klasinski, with an address listed as the Oaks, Newbridge, pleaded guilty to the charge.

Cllr Crowley was from Clonmel and worked at The Nationalist for a number of years before first moving to Dublin and then to Kildare where he lived.

He was a member of Kildare County Council at the time of his death.

Passing sentence, Judge Greally said Cllr Crowley's death had "brought incalculable suffering" to his family and friends. She said that he had "bright and bold plans for his future".

Referring to the victim impact statement given at a previous hearing by his widow Clare Doyle, she said the late independent councillor was described as a man who "gave all to his family and community".

She said that the defendant was driving too fast given the conditions at the time, and did not stop following the impact, which she described as "cowardly and reprehensible" and "showing an abject disregard for his life" - although she noted his excuse of "panic" and described it as credible.

But the Judge also noted that the defendant had managed to accumulate 13 previous convictions for road traffic matters in 2015 alone, including driving without insurance and driving under the influence of an intoxicant - although he was not disqualified from driving at the time of the offence.

He was bound to the peace for the 18 month suspended section of his sentence.