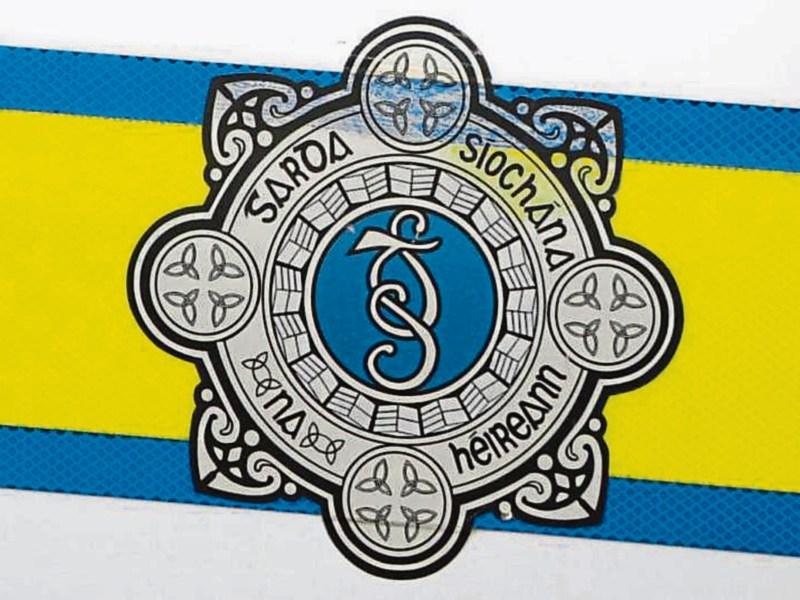 A seven month old baby has died  following a serious incident in Dundrum this afternoon.

The baby had been air-lifted to University Hospital in Limerick just after 3pm.

Gardaí were alerted to the emergency in Dundrum village at 1.45pm when the child was found unresponsive.

The child was in such a serious condition that the air ambulance was called and the child was flown to Limerick for treatment shortly after 3pm this afternoon. The helicopter landed at the Kickham’s GAA pitch where it met the ambulance.

Gardaí have confirmed they are investigating an incident.