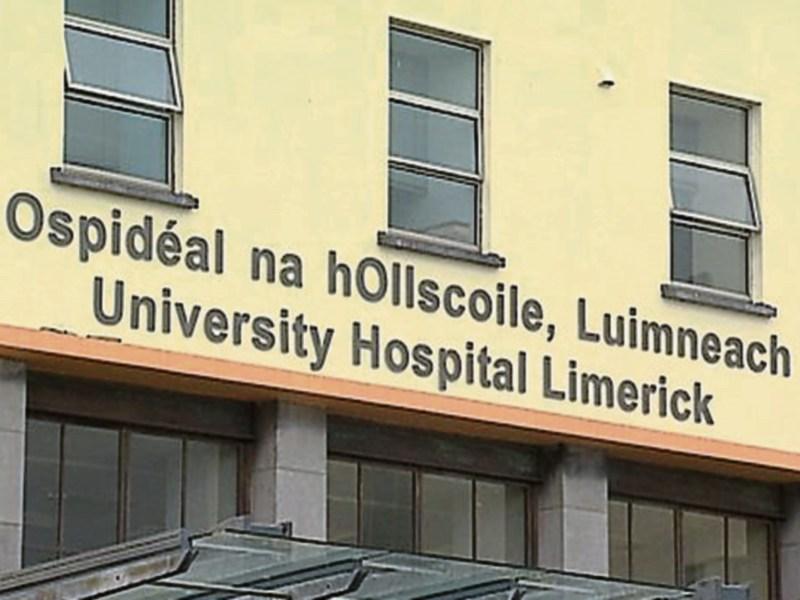 Three Tipperary communities are in mourning today following the tragic death of a seven months old baby girl on Thursday.

She was pronounced dead after she was airlifted from Dundrum to University Hospital Limerick.

Baby Chloe Fogarty was the only child of Paul and Louise Fogarty.

She had been discovered unresponsive in her father's  car in Dundrum village early on Thursday afternoon.

Her father worked in the village.

Gardai confirm that they were first alerted to an emergency at 1.45pm.

The child's parents are from the Golden-Kilfeacle area and live in Tipperary town.

People in the three communities have been expressing shock at the terrible tragedy and offering sympathy to the bereaved family.

One man in Dundrum said - "There is absolute shock and disbelief. It is a dreadful tragedy. People here have been rallying around to support the family in any way they can".

It is expected that a post mortem will be carried out on the child's body today.

Our story yesterday: Infant air lifted to hospital in Limerick