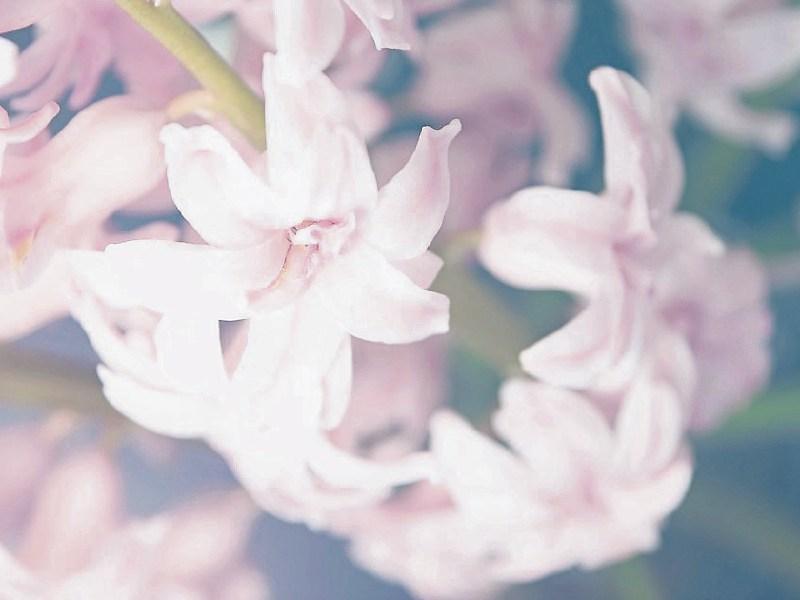 Baby Chloe Fogarty will be laid to rest following Mass of the Angels on Monday.

The tragic Tipperary infant was found unresponsive in  her father's car in Dundrum village on Thursday afternoon.

She was airlifted by helicopter to hospital in Limerick but was pronounced dead later that afternoon.

Seven months old Chloe, the only child of Louise and Paul Fogarty, will repose at her parents' home, Springfield Crescent, Rossmore Village, Dundrum Road, Tipperary Town,  on Sunday evening from 5.00 pm to 7.30 pm.

Mass of the Angels on Monday at 11.30 am in St. Nicholas Church, Solohead followed by private burial.

Chloe is sadly missed by her heartbroken parents, grandparents Helen and Christy McInerney and Mai and  Joe Fogarty and the extended McInerney and Fogarty families.

Communities in Tipperary are still struggling to cope with the tragedy - indeed the heart-breaking incident has saddened people throughout the country.

A garda spokesman described the incident as “a personal tragedy” and a “very sensitive” case. They have been liaising with family members since the incident unfolded.

“It’s an awful tragedy,” former Fine Gael TD Tom Hayes, who lives in the nearby village of Golden, said.

“The whole area is in shock.” He described the people involved as “a popular, well-known family” who are very involved in the community. “There is total sadness here.”

Sinn Féin councillor Martin Browne said -“They are a very nice, very respectable family and it’s just a complete tragedy. I’m sure the whole community will rally around the family.”