Cleaning up rubbish in Tipperary costing council thousands of Euro

Mayor says level of dumping "gone beyond a joke" 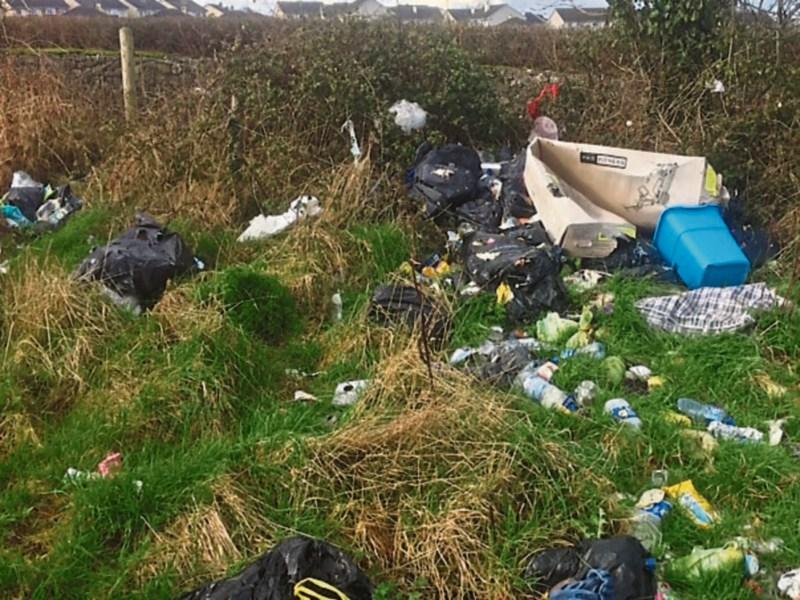 Six large-scale clean-ups of rubbish dumped throughout Tipperary had cost the County Council between €1,000 and €2,000 each, a meeting of Clonmel Borough District was told.

Marion O'Neill, from the council's environment section, also told the meeting that when CCTV cameras were installed in one area the dumping problem usually moved elsewhere.

District Mayor Any Moloney said that the level of dumping was atrocious and gone beyond a joke. And one hundred per cent of the items being dumped were recyclable.

"We need to bite the bullet and catch the culprits", he stated.

He said that CCTV cameras couldn't be that expensive.

Cllr. Siobhan Ambrose said that people were driving miles to dump and were becoming cuter by not leaving envelopes with their names and addresses on them in their rubbish.

She knew of someone who recently found a discarded mattress in their field.

Cllr. Pat English said that people were driving to forests and other beauty spots and dumping electrical items and other goods that could be recycled.

He said that catching the culprits, and then naming and shaming them, was the only way to stamp out the problem.

"We have to get tough with these people", he said.

Cllr. Micheal Anglim suggested that they would have a one-day amnesty where mattresses could be disposed of at a council recycling centre.

Cllr. Marie Murphy agreed with the proposal for such an amnesty but she didn't think that one day would be enough and they might need a couple of weeks.