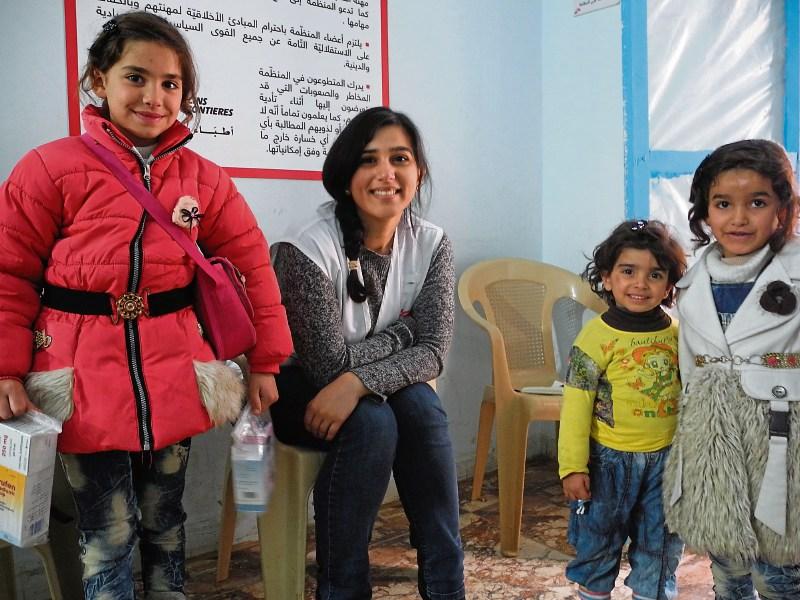 A Clonmel native, Dr. Rawan Abdelhaq, has recently returned from a Medecins Sans Frontieres (Doctors Without Borders) mission where she was overseeing care to Syrian and Palestinian refugees in the south of Lebanon.

Rawan is a past pupil of the the Loreto Secondary School in Clonmel and her parents are Ahmed Abdelhaq and Faten Abdelhaq.

“The project was located in the Beeka Valley where I was overseeing the administration of care to Syrian, and some Palestinian refugees. My job was within technical reference section of the mission; specifically focusing on non-communicable diseases. This meant dealing with pre-existing conditions within the population such as diabetes, asthma and hypertension.” said Rawan. 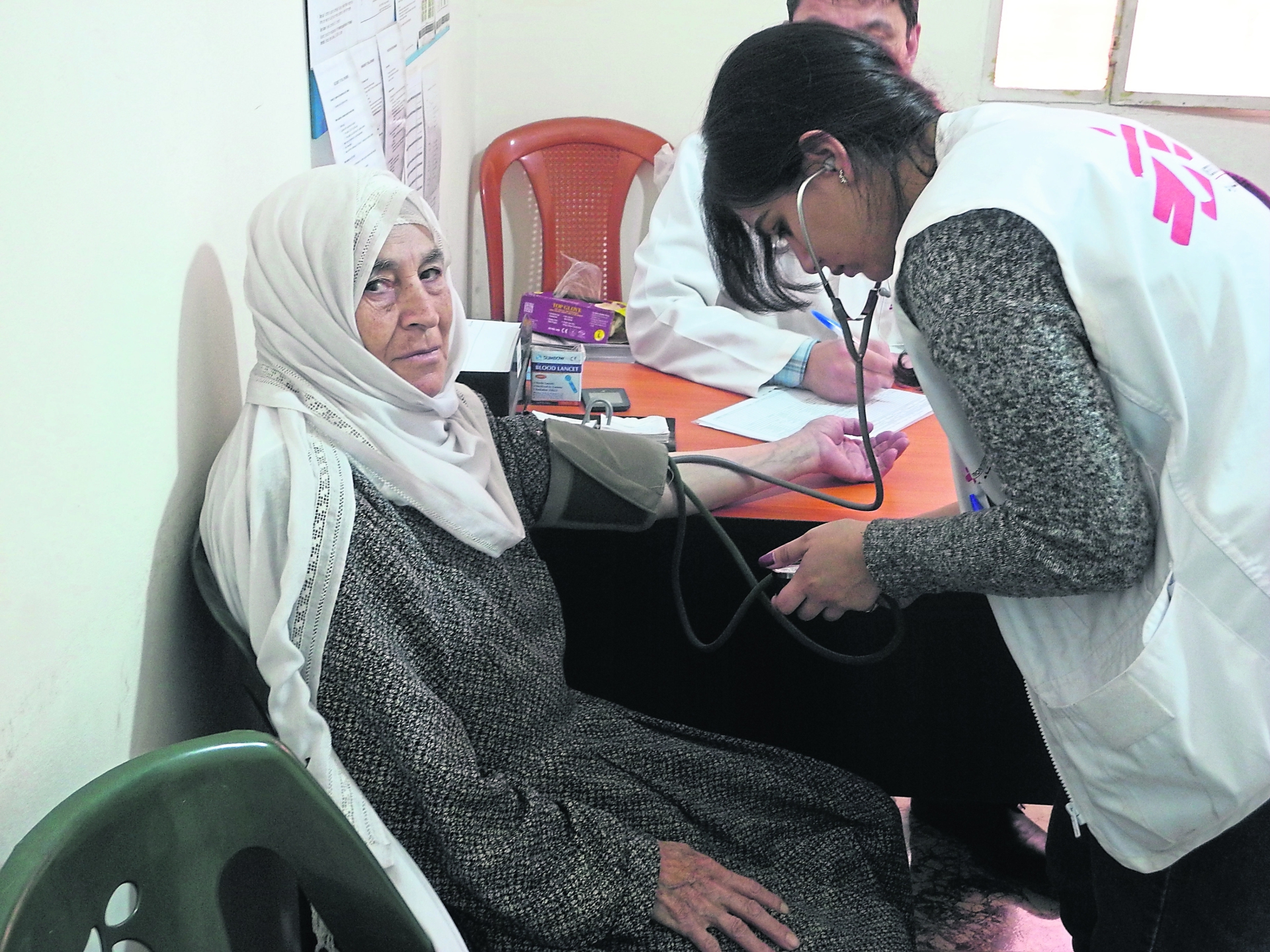 Lebanon has long been a place of refuge for those fleeing the conflict in neighbouring Syria and Israel, but due to a policy which prohibits the setting up of formal refugee camps, many people are forced to live in informal settlements with little to no access to healthcare.

“The Beeka valley is quite close to the Syrian border and there are hundreds of thousands of refugees living there in informal settlements. I had worked a lot with chronic diseases throughout my training, but here it was much more difficult without access to the types of diagnostic equipment that would have been on hand at home.” said the former Loreto pupil.

MSF’s work in the Bekaa Valley primarily consists of clinics at informal camps providing treatment for chronic diseases, reproductive healthcare and mental health counselling for the many refugees who have been affected by traumatic events.

“The traumatic effects of the war can be seen on the faces of most patients. Small things would often set patients off and at times they will burst into tears during consultations. ‘Have you ever met a Syrian who isn’t upset?’ was the response when I spoke with them to ask what the matter was.

“They don’t talk about what they’ve been through very often, but when they do it’s in a very matter of fact way. ‘This is the hand we’ve been dealt.’

Syria once had an efficiently functioning health system, but after six years of continuous conflict it has been crippled, and Syrians, especially those in northern Syria, have had limited to no access to healthcare since.

“These people who have fled Syria were leading very normal lives in a very normal country, where they had medical conditions just like everyone else. So heart disease, diabetes and similar non-communicable diseases were being looked after by regular GPs and specialists. Then when the conflict broke out these people were running for their lives and it became very easy for them to forget about the other aspects of their health. They don't see chronic diseases as very acute, immediate or life-threatening compared to trauma injuries, whereas they actually can be if neglected and can cause serious damage quite quickly," she continued. 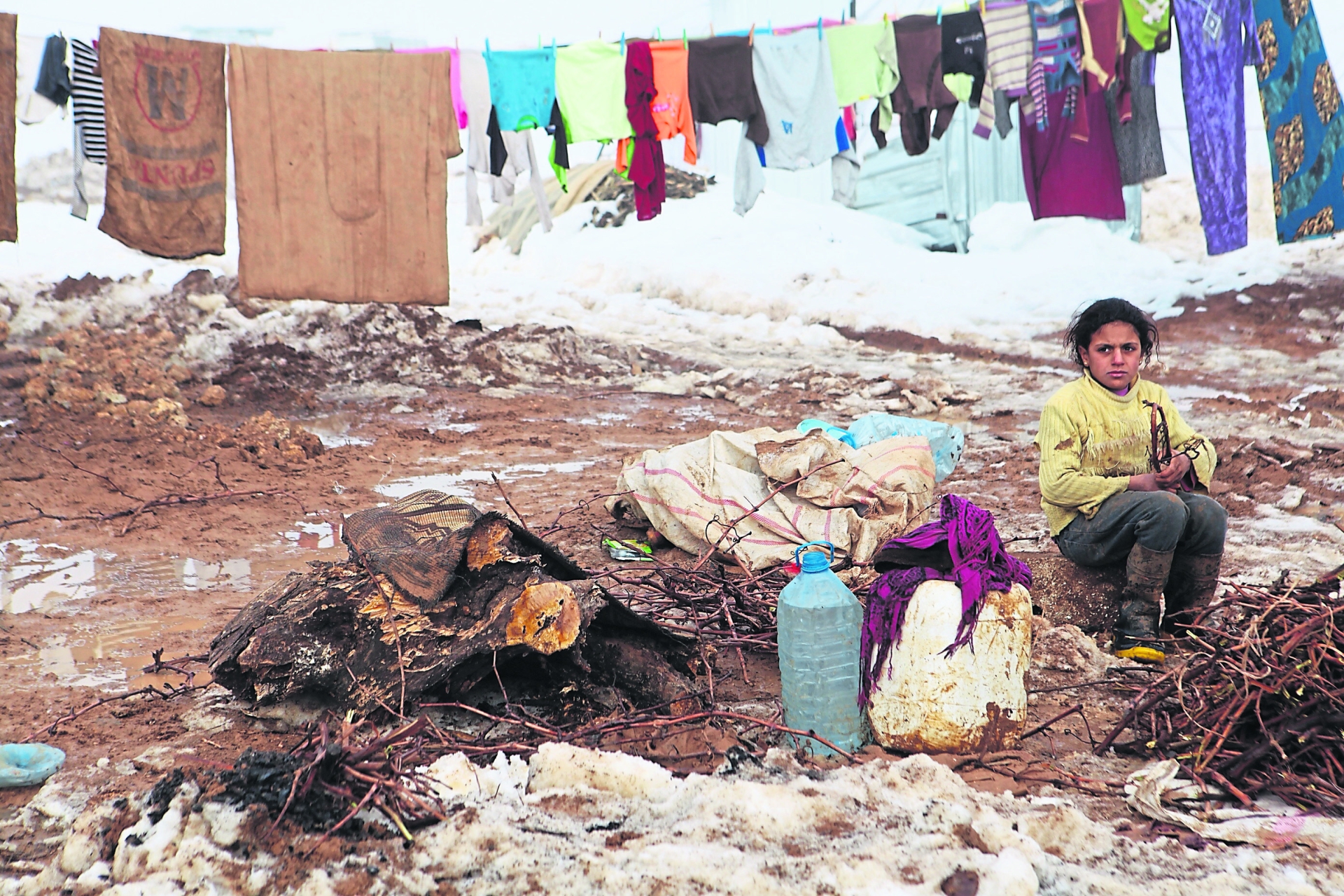 A fluent Arabic speaker and from a Palestinian-Irish family, Rawan spent a lot of her childhood in Jordan, where she explains that there are many cultural similarities to those in neighbouring Lebanon where she was based.

Rawan also explains how she first became interested in the work of MSF.

“They were the first organisation that I heard of that were doing this medical work and it really piqued my interest. Then I went into medicine and learned a lot more about the organisation in college through the Friends of MSF Society in UCC.

“The more I learned the more I was drawn to MSF for their principles of impartiality and independence.

The whole idea of being able to bear witness to and speak out for populations in need, is also a huge factor for me in working for MSF, that others don't really seem to do.

“The whole experience was incredible and I’m really going to miss all those I met and worked with while in the Beeka valley. MSF is really making a difference in the area. Without their presence, the quality of life for those refugees residing in the valley would be considerably lower.” she said.

So far in 2017, Irish field staff in both medical and non-medical roles is responding to crises in countries such as South Sudan, Nigeria, Afghanistan, Lebanon and Ethiopia. For more information on the work of MSF, visit msf.ie