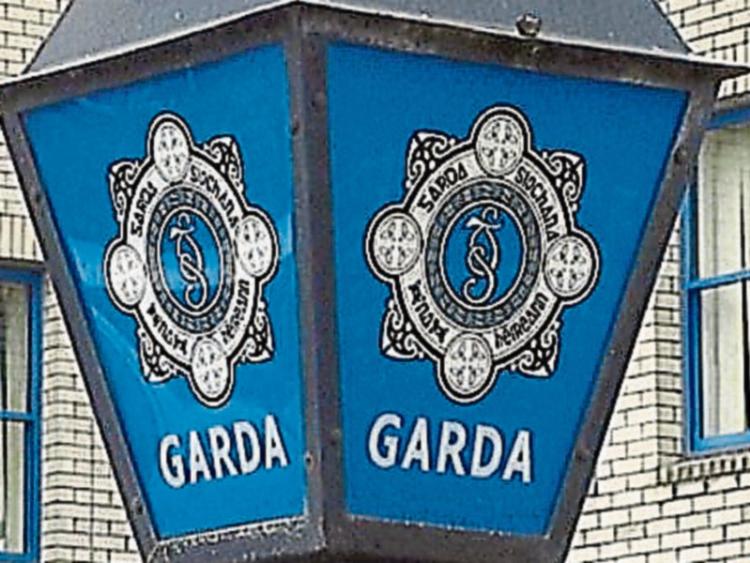 Burglars broke into two créches in Cashel and Dundrum in the early hours of last Friday morning and gardai have appealed for the public's assistance in solving the crimes.

A substantial sum of cash was stolen from the Bright Beginnings Créche at Dualla Road, Cashel and an estimated €300 worth of damage was caused to a rear window and office door by the burglars. The break-in occurred between approximately 1.40am and 2.40am.

The Little Treasures Créche & Playschool at Gurtarush, Dundrum was burgled shortly afterwards between 3am and 4am. The burglars gained entry by smashing a window but they didn't succeed in stealing any property as they were disturbed by an alarm. Gardai estimate about €500 worth of damage was caused to the créche.