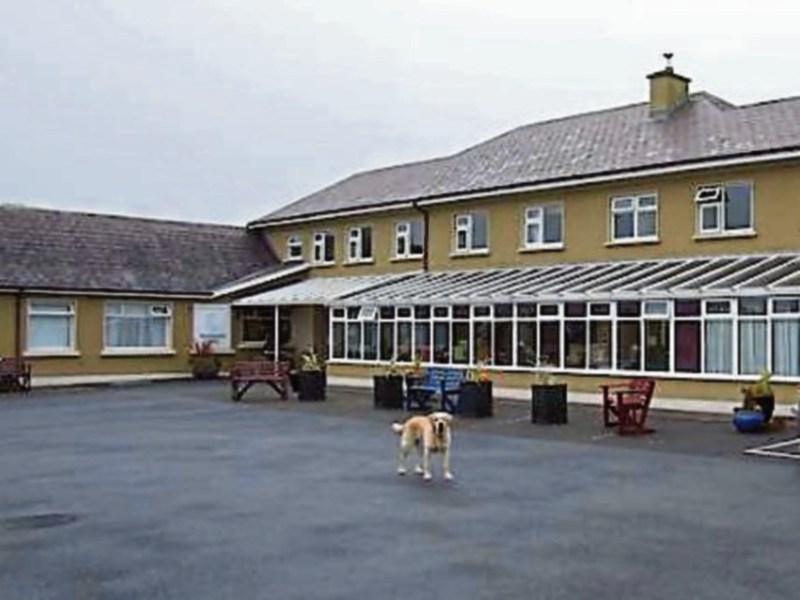 Seven commercial and residential Tipperary properties have sold at this week’s Allsop Auction for over €1.2m.

All seven lots sold significantly above reserve prices including a 24 bed nursing home in Fethard and a 22 acre parcel of land in Cashel.

In Fethard a nursing home investment at Mocklershill sold for €305,000 while a further seven retirement homes, sold collectively as one lot in Willowbrook Retirement Village, Mocklershill, sold for €111,000 after 36 bids.

Meanwhile a detached five bedroom house in Clonmel sparked high interest among bidders before selling for €185,000, more than double the minimum reserve price.

A mixed use investment property, comprising three apartments and four retail units at Lowergate, Cashel offered as one lot attracted 54 bids before eventually selling for €180,000- double the bottom line asking price of €90,000.