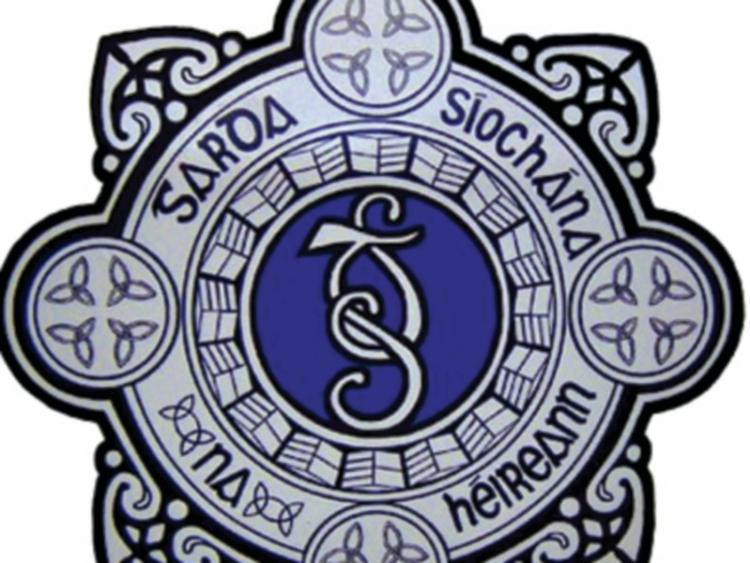 Gardai are investigating the stabbing of a man in Clonmel in the early hours of Sunday morning.

The assault occurred in the Brook Crescent area of Clonmel.

The man received a stab wound to his chest. He was taken to South Tipperary General Hospital for treatment.

A Garda spokesperson confirmed to The Nationalist that his injuries were not life threatening.