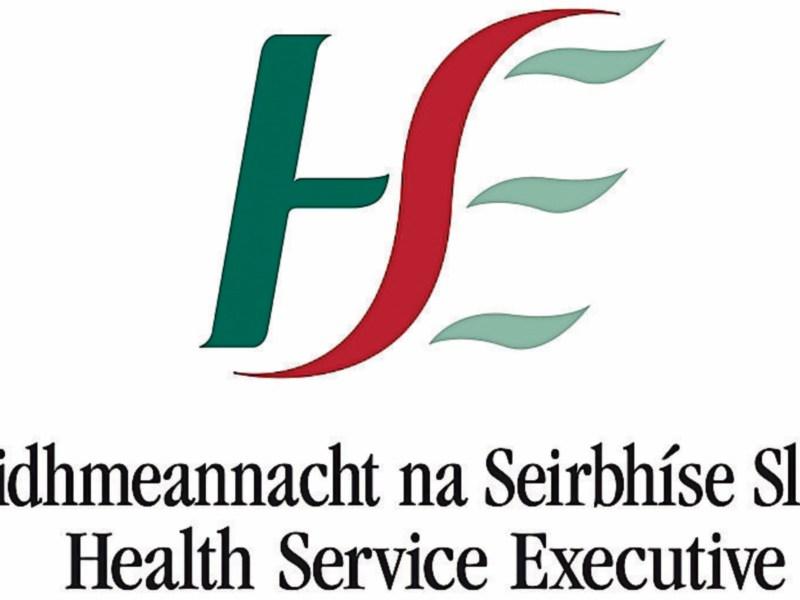 A Tipperary shop and bar was ordered to close it’s doors to the public after a HSE inspection found evidence of ‘pest activity,’ in September.

The Village Store / Kelly’s Last Chance Bar, of Rathcabbin, Nenagh, was shut down on September 7 and remained closed until September 19.

In the official notice from the HSE the business was told the closure order was because  “evidence of pest activity was noted in the shop, back storeroom and bar.”

The business has now reopened.