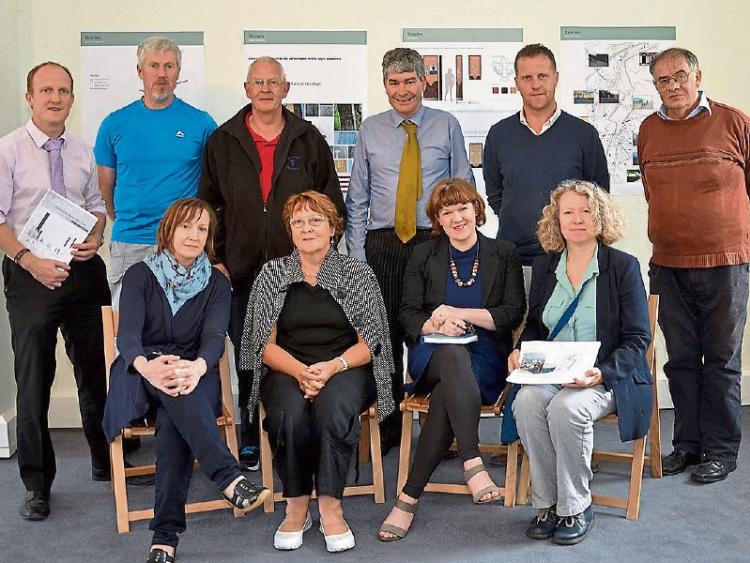 Final preparations are currently underway for the 2017 Roscrea Enhancement Awards which will be presented on Friday, October 20th.

Speaking this week the Chairman of the Enhancement Committee Brian King said that the standard of the competition saw a healthy surge once again this year which is reflected in both the adjudicators report and the excellent Roscrea Tidy Towns report which was received in recent weeks.

Brian said that no announcement will be made on who won what prize until the day of the awards. Six prizes will be presented on the day and everyone is invited to come along to each estate to see who won what.

The times of the presentations to the six estates that will receive prizes on the 20th of October are outlined below however the times are not indicative of who won what prize so at any time of the day the overall winner’s prize could and will be presented: Cnoc Mhuire (3pm), Ashbury (3.20pm), Kennedy Park (3.45pm), Sheehane (4:10pm) Cois Eaglais (4.30pm) Ard Ross (4.45pm). Pamela Aitken, who is playing a key role on the organising committee this year, will be in touch with each recipient to finalise preparations for the awards. A full review of the awards will be documented in the local media once the winners are announced. The review will include details of who won which prize, the sponsors involved and a summary of the adjudicators report. Brian king said that the awards were progressed this year by engaging a professional adjudicator and asking that that each prize recipient receive their own individual report of where marks were won and lost and suggestions for future improvement. Brian said this will be an excellent strategic tool for each estate and the Tidy Towns Committee as everyone’s efforts are so closely linked.

In other news Brian welcomed the €91,600 that Roscrea received towards its signage strategy on Wednesday last.

Brian said that the journey has involved a lot of people, audits, feasibility studies etc and anyone that played a part in this process should be very proud of themselves.

Finally the Enhancement Committee would like to congratulate Roscrea Tidy Towns on their excellent results this year in the national completion. Best wishes to committee member Anne Keevey, and congratulations also to Roscrea Hurling Club who have given the town a great lift with their results.